Mariah’s Carey’s “All I Want for Christmas” Is No. 1 for the First Time After 25 Years 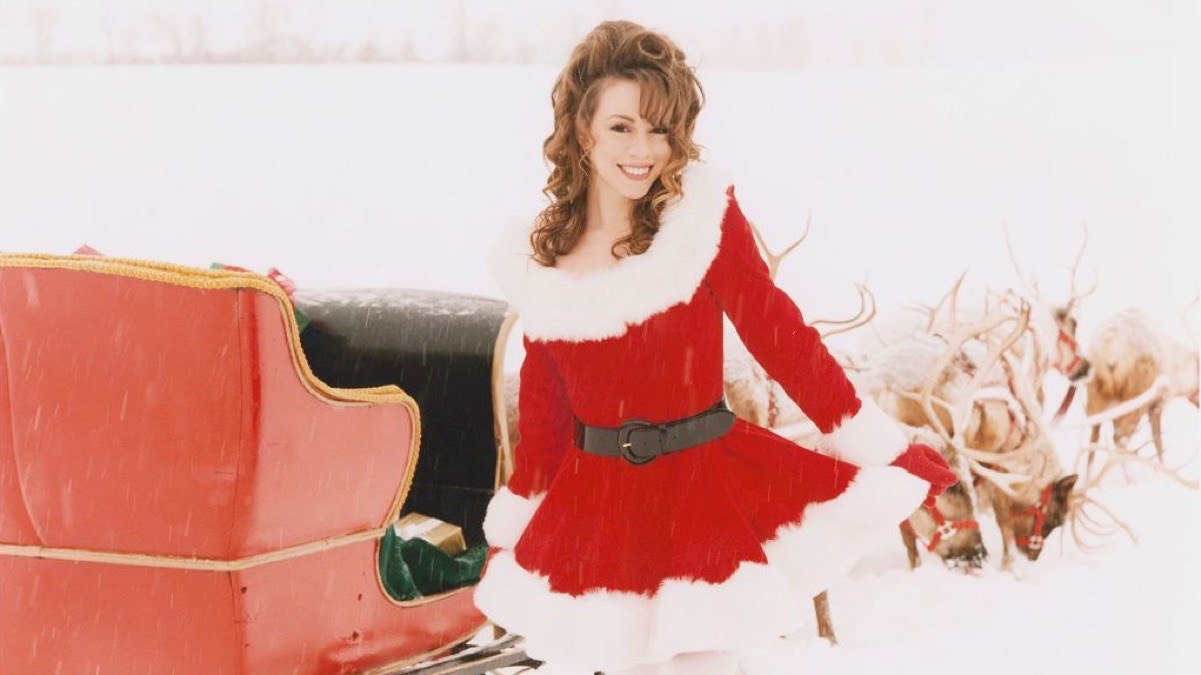 Mariah Carey‘s Christmas classic “All I Want For Christmas Is You” has finally reached the Number One spot on the Billboard chart, 25 years after its release.

Upon its original release back in 1994, the song only appeared on Mariah’s Christmas EP and not as a single, meaning it didn’t even chart on the Billboard Hot 100.

Over the last few years, the song has been creeping towards the top of the US charts each December, reaching #3 in both 2017 and 2018, and it’s finally gained the number one slot this year.

Mariah responded to the news, simply tweeting: “We did it.”

Co-written by musician Walter Afanasieff and by a then 24-year-old Carey, “All I Want For Christmas Is You” was released in 1994 off her “Merry Christmas” album. It previously peaked at No. 3 on the charts in 2018.

The new chart-topper becomes Carey’s 19th Billboard number one, putting her only one behind The Beatles‘ all-time record of 20.

The modern Christmas classic now ranks as the highest-charting holiday song in over 60 years. Chipmunks’ (with David Seville) “The Chipmunk Song” is the only other holiday song to hold the title, previously topping the charts for weeks from 1958 to 1959.