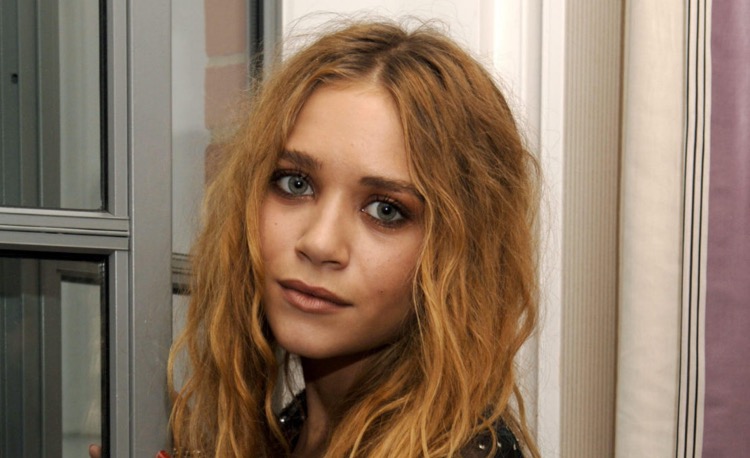 Has Mary-Kate Olsen relapsed? Has she left NYU? Has MK moved back to L.A.?

Sources say, that one possible reason for a relapse with her eating disorder, is that Mary-Kate has been getting lost in her New York City loft quite frequently. Due to her lack of navigational abilities, she’s been unable to find the kitchen, and therefore has been unable to eat. Also, the huge sunglasses that she tends to wear, have been impairing her vision. Which in turn, have made it hard for her to see what’s in front of her face. This also makes it hard for Mary-Kate to find food.

Experts are saying that she probably should not have begun school so soon, after coming out of treatment. Also, it’s been quite hard for her because she doesn’t need a guardian anymore because she’s 18.

A spokesman for actress Mary-Kate Olsen on Tuesday denied media reports that she had suffered a relapse in her battle against anorexia, saying the “flat out” wrong stories were “incredibly hurtful” to the teen icon. Be strong Mary-Kate, you are a role model for millions and millions of young girls. No pressure.

This article was originally published on October 19, 2004.