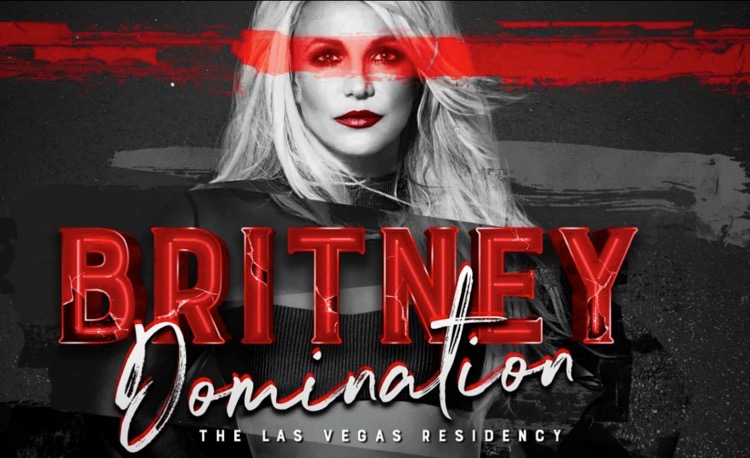 Pop superstar Britney Spears announced Thursday evening that she will be starting a new residency at Park MGM.

Kicking off February 2019, Spears will take over Park Theater at Park MGM, for a 30+ show engagement through the summer. Tickets start at $79 and go on sale October 26, 2018.

It is the same venue where Lady Gaga, Cher, Bruno Mars, and Aerosmith will be performing their respective shows.

In a press release, Britney stated that “I am so happy to be returning to my second home – Las Vegas! I am working on a brand new show and I am so excited for my fans to see it! It is going to be so much fun being back on stage and I cannot wait to perform at Park Theater.”

Spears, 36, will reportedly rake in $507,000 per show, making her the highest paid performer in Vegas. Céline Dion previously held that title.

Domination is set to kick off in February; tickets go on sale Oct. 26.