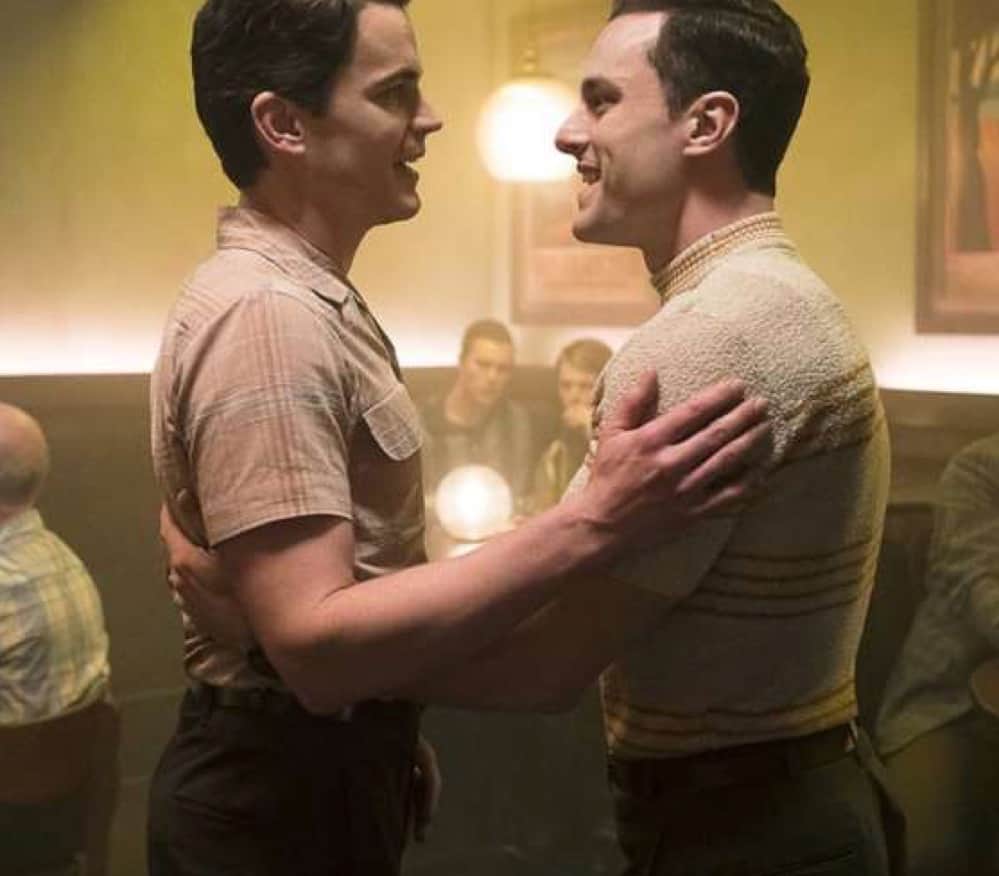 Doom Patrol ended their first season in May and while the series hasn’t yet been given an official renewal for season two, that hasn’t put a dent in the excitement and appreciation for the DC Universe series following the team of misfit reluctant heroes.

Fans are still hopeful for a second season and even series star Matt Bomer is still excited about Doom Patrol — so much so that the excitement can only be called love.

In an interview with Collider, Bomer, who is one of two actors who play Larry Trainor/Negative Man, said that he is in love with the series and really wants more people to see it.

“Oh, my gosh, I just want more people to see it,” Bomer said.

“I am so in love with the show. [Executive producers] Jeremy Carver and Greg Berlanti, who are both so brilliant, called me to do that and I just thought, ‘This is definitely the superhero show that I wanna do.'”

FX, the now Disney-owned basic cable network, has renewed Pose, the ball scene drama from Ryan Murphy, Brad Falchuk and Steven Canals, for a third season merely a week after its sophomore debut.

The pickup comes as the drama, which features a record number of trans characters portrayed by trans actors, has emerged as an awards season contender for stars including Billy Porter and Mj Rodriguez.

Season two debuted to strong reviews — the new cycle has an impressive 96 percent rating on RottenTomatoes.com — with THR chief TV critic Daniel Fienberg praising the drama’s decision to shift the focus away from stars Evan Peters, Kate Mara, and James Van Der Beek and more to its trans leads.

Read more at The Hollywood Reporter.

It’s a good thing professional organizer Marie Kondo loves mess so damn much because she’s now at the center of one. Linda Koopersmith, also known as The Beverly Hills Organizer, is accusing Marie of stealing her upright folding method and passing it off as her own. — Dlisted

The two best things on the planet, Photoshopped together: Cats and Food! — OMG BLOG

For shits and giggles: The Song of the day: “Aaron Schock” by Chris Chianesi. — Kenneth in the 212

In other Aaron Schock news, he is not running for Congress again. At least for now. — Towleroad

Madonna has released a formal teaser for her “God Control” music video, showing it to be a sort of continuation of “Deeper and Deeper,” but a more elaborately correct restaging of Studio 54. — Boy Culture

For some reason, OJ Simpson chose the week of the 25th anniversary of the time he brutally murdered his wife and her friend, to start a twitter account. — Evil Beet Gossip