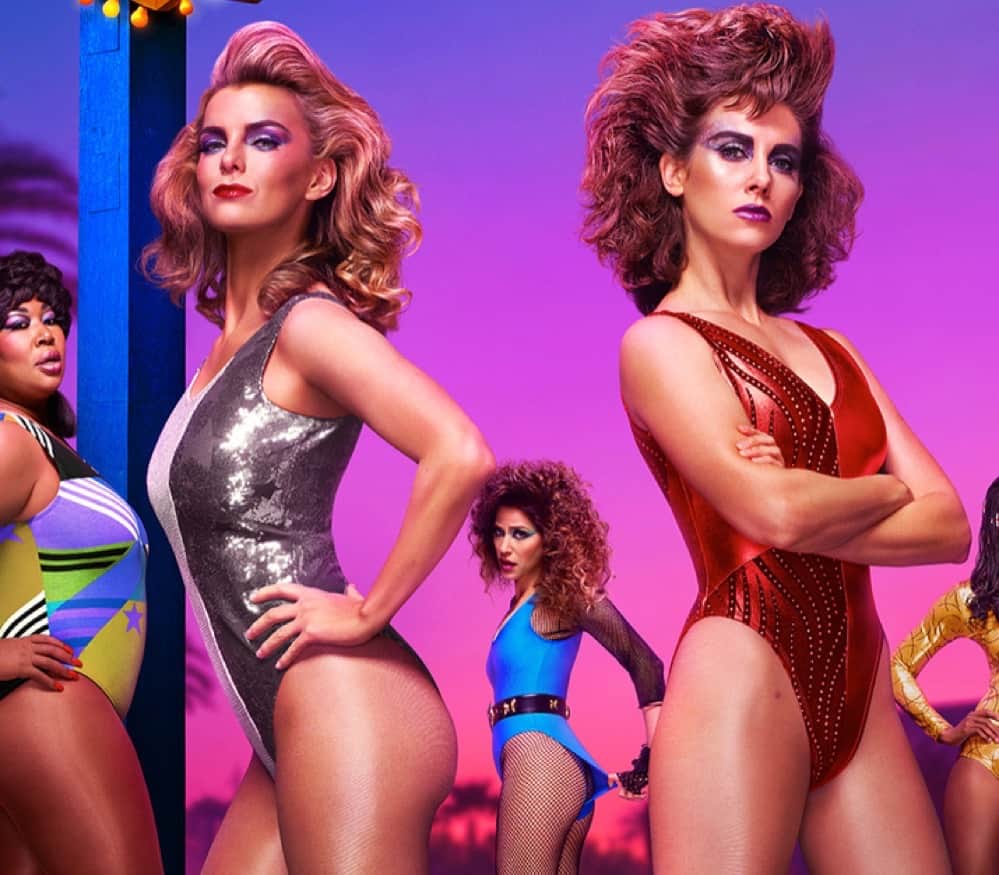 Netflix has released the trailer for the thirds season of GLOW, the popular series revolving around the 1980s all-female promotion the Gorgeous Ladies of Wrestling founded by David McLane.

Netflix has premiered the full trailer for the third season of GLOW which sees the gorgeous women of wrestling packing up and moving to Las Vegas.

Now headliners at the Fan-Tan Hotel & Casino, the women quickly realize Sin City is much more grind than glitter.

As the residency wears on, the lines blur between performance and reality, and the cast find themselves struggling with their own identities in and outside of the ring.

The show stars Allison Brie, Marc Maron, and Betty Gilpin, and has featured many wrestling talents such as Chavo Guerrero Jr, Johnny Impact, and Awesome Kong. The new season kicks off on August 9th.

Watch the season 3 trailer for GLOW below.

Noah Centineo Is Making Another Rom Com for Netflix

Matt Bomer Is “So in Love” With Doom Patrol