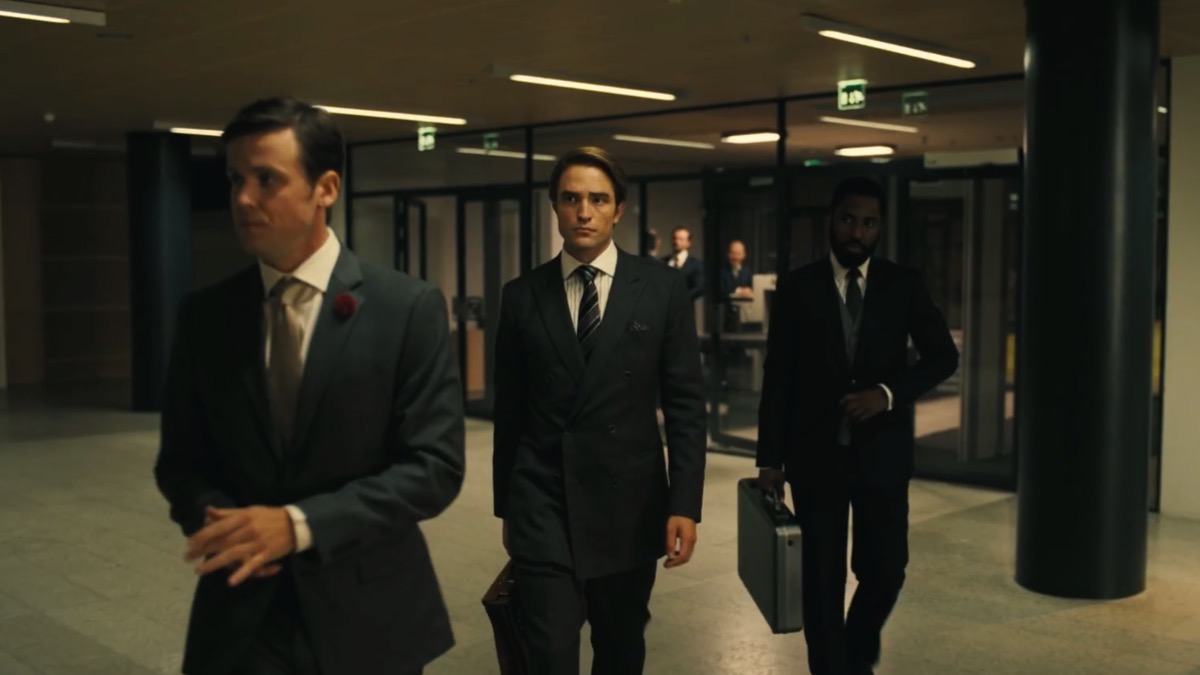 The new trailer for Christopher Nolan‘s Tenet is here and boy does this look like it is going to be one trippy and thrilling movie.

The trailer debuted live on Fortnite, and it looks like this could very well be the most ambitious film Nolan has ever made.

Here’s what we know about the film so far (which is not much). A man (John David Washington) undergoes what appears to be a grueling trial to join an elite international team of spies, ending with a choice: give up his colleagues, or die. He chooses death and wakes up in a hospital to learn he has passed the test. The man’s new assignment: prevent World War III and save the world—not from nuclear holocaust, but from “something worse.” He’s given one code word, “tenet,” to open the necessary doors.

Tenet‘s official Twitter account recently removed all mentions of the July 17th release date from its profile, leading some to wonder if the film could actually end up delaying its release date.

Watch the trailer for Tenet below.