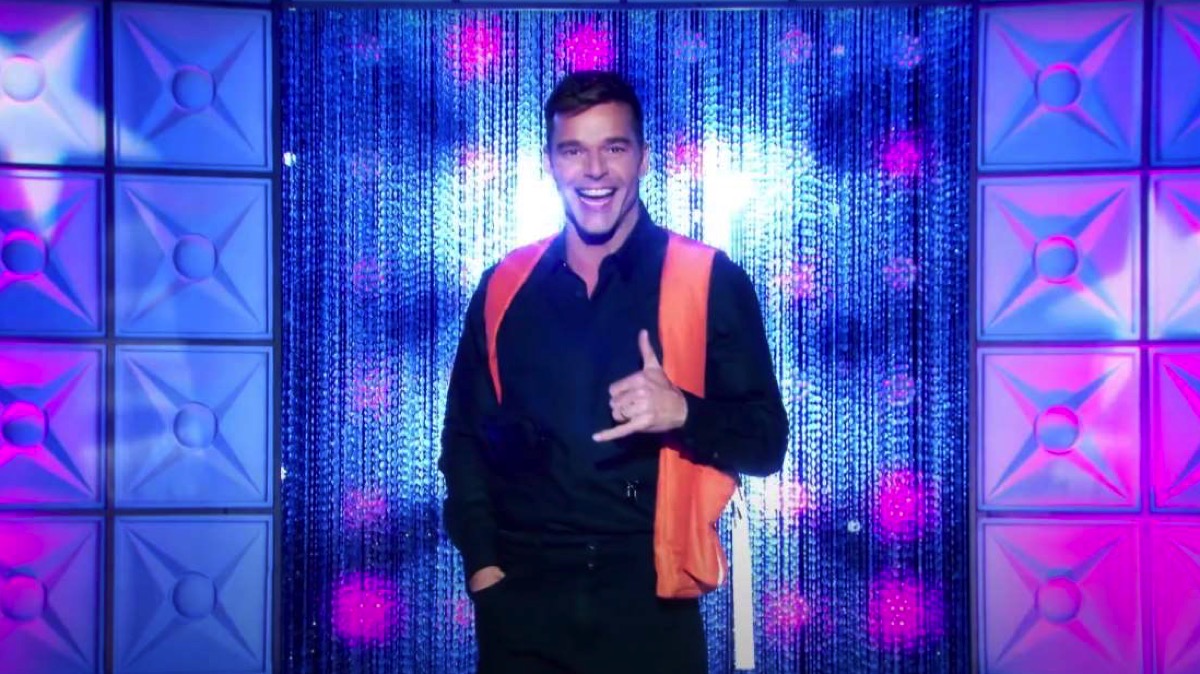 This is The Five, our weekday rundown of five things that we are loving, can’t wait for, are truly obsessed with, or are worthy of a little shade!

Today in The Five, we are featuring RuPaul’s Drag Race All Stars Season 5 guest judges, new music from Carly Rae Jepsen, Megan Fox and Brian Austin Green‘s family crest, Matt Lauer‘s new tattoo, and the trailer for the second season of The Alienist.

ONE: The RuPaul’s Drag Race All Stars Season 5 Judges & The Twist Have Been Revealed

Carly Rae Jepsen is giving us new music! Dedicated Side B is an album of add-ons to Dedicated, her fourth and most recent studio album.

Who has a family crest these days? Apparently Megan Fox and Brian Austin Green do.

Former NBC News Today host Matt Lauer unveiled a tattoo that says, “Hatred corrodes the container it is carried in,” on his forearm.

It looks as if season two is going to be as amazing and disturbing as the first!

Everything Coming to and Going From Netflix in June 2020

There is crying in football — WATCH