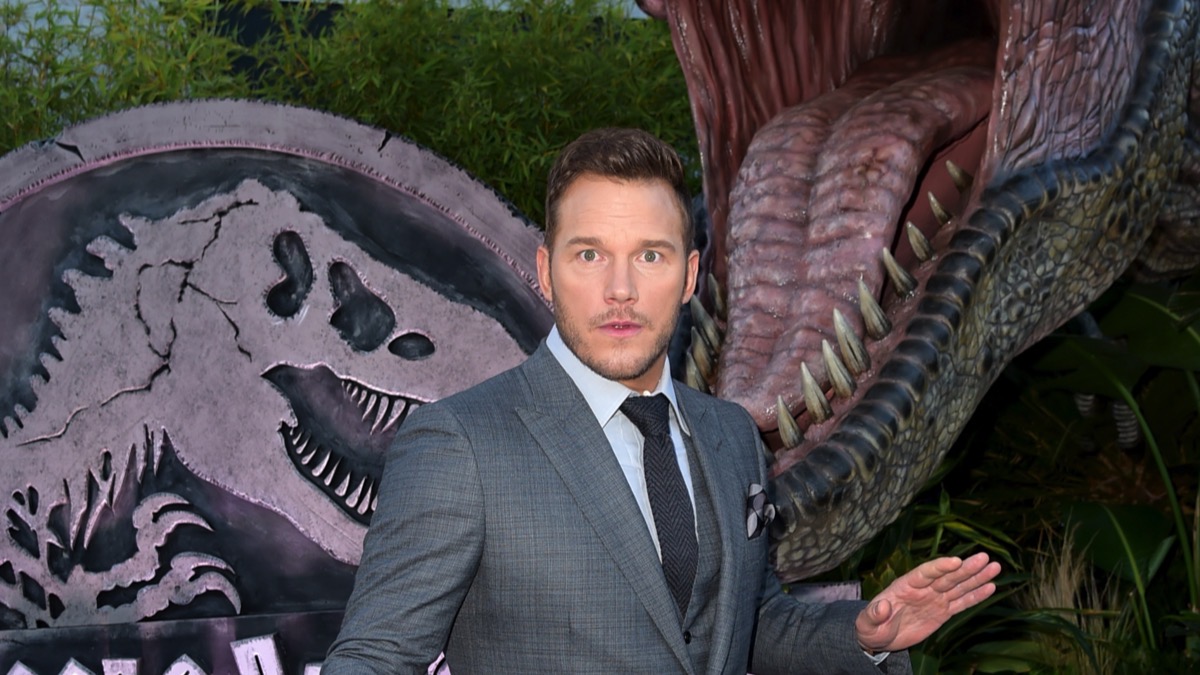 On his Instagram story, the Guardians of the Galaxy star revealed he has a staggering 35,944 unread e-mails sitting in his mailbox on his phone, and later confessed to having accidentally deleted them all — plus several thousand read e-mails — while trying to sort through them.

“Yesterday my son (Jack) was playing with my phone and he gasped in shock, looking at the number of unread emails that I had, it’s a lot, it’s a lot,” Pratt said.

He added: “I get it! I know. It’s mostly junk, see what I do is I sign up for everything. I’m one of those idiots who will do like an IQ test (online) that requires putting in your e-mail address.”

He wanted to declutter. But the Jurassic World star accidentally deleted his entire inbox, losing over 51,000 e-mails.

“Okay, okay. I’m trying not to panic. I think I just tried something to delete anything unread and it just deleted them. And now, I’m like, ‘Oh no. I needed to read ‘em.’ I don’t know where they went. So, and now my battery’s dying. I think I got them all.”

He also added, “If I owe you an email, you might want to follow up on that. Resubmit, perhaps, the email and then I’ll read it because it may have just gotten deleted. Yup, 51,000 messages are in the trash. Oh, fuck.”

“All my email. Oh, my God. This could be a real nightmare.” Pratt seemingly came to terms with his mistake, joking that this was his “fresh start.”

Pratt and wife Katherine Schwarzenegger recently shared that they are expecting their first baby together. The two had exchanged vows on June 8 last year and are now gearing up for the next chapter in their lives.

The baby on the way will be Schwarzenegger’s first child while Pratt already has a son Jack with former wife Anna Faris.

The 2 Best Photos From the 2019 Kids’ Choice Awards