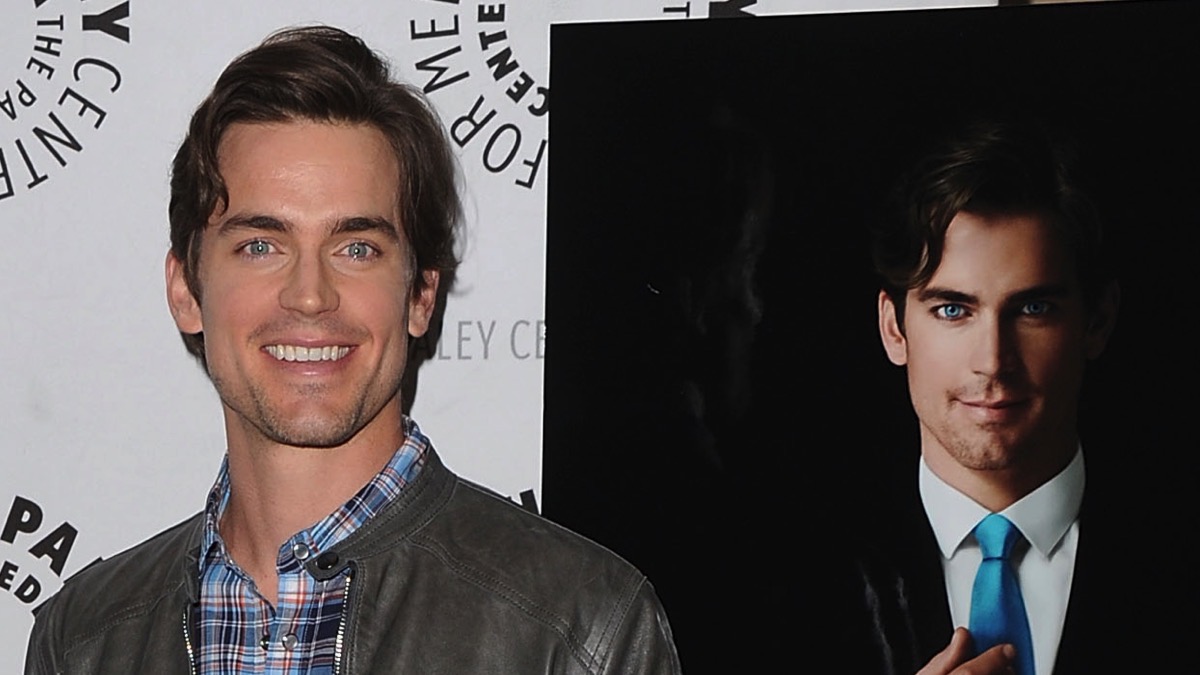 It has been over three months now since Matt Bomer teased us with the possibility of a White Collar revival.

If you recall, Matt stated during the White Collar virtual reunion via the Stars in the House YouTube channel:

“There’s nothing that I would want more than to be on a set with this group of people again. There are real conversations happening. There seems to be a lot of excitement about it. What form that takes and how it plays out and whether all the creatives involved can work it out and make it happen is yet to be seen. But we’re all really optimistic and hopeful.”

This news followed White Collar creator Jeff Eastin‘s teasing of the possible return of the show:

“Had a great convo with Matt Bomer. We have a plan to bring #WhiteCollar back. So, as Mozzie might say, ‘To quote Steve Harvey, ‘The dream is free. The hustle is sold separately.’ It’s time to hustle.”

White Collar aired for six seasons on USA Network, from 2009 to 2014. It ended with Bomer’s Neal faking his death and heading to Paris.

So until we have further news of a revival of White Collar, hopefully, these photos of Matt Bomer from the 2010 Paley Center For Media presentation of White Collar event.