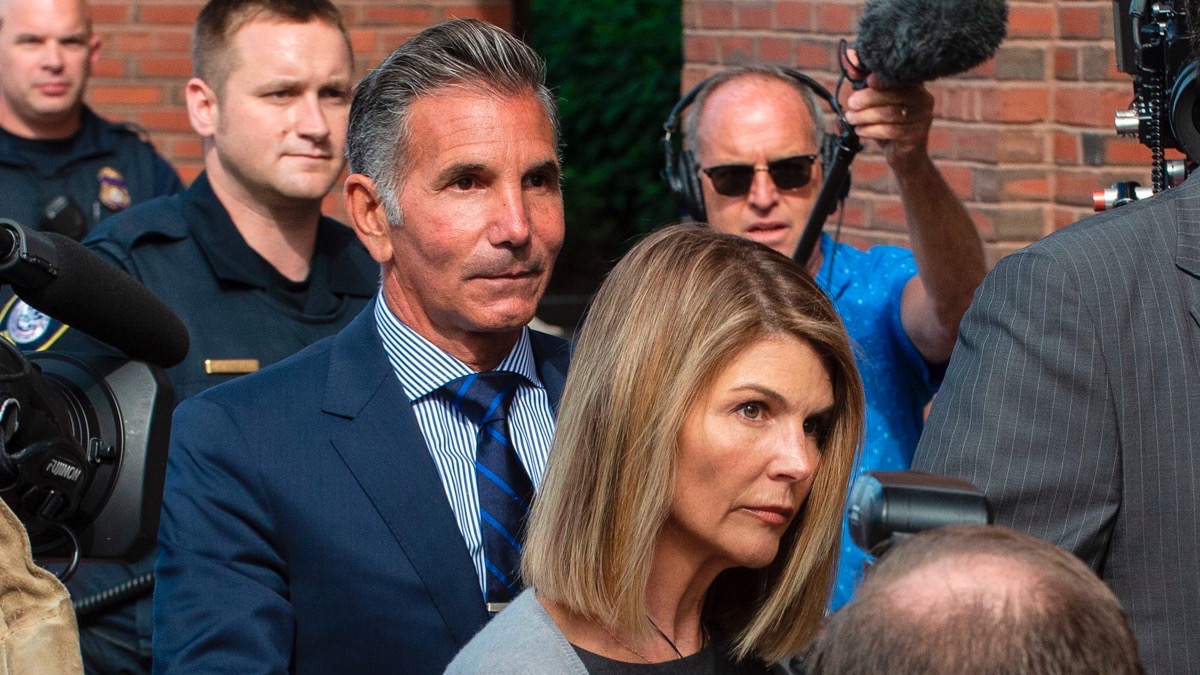 Prosecutors are urging a judge to accept deals that would have Lori Loughlin and Mossimo Giannulli serve time in jail for their involvement in the college admissions scandal.

The actress would serve two months in jail while her designer husband would serve five months.

The pair pleaded guilty in May to paying $500,000 to get their two daughters into the University of Southern California as crew recruits even though neither girl was a rower.

At the time of their pleas, a judge neither accepted nor rejected the deals that included the prison time.

The couple are due to be sentenced on Friday. Each pleaded guilty to a charge of conspiracy to commit wire and mail fraud, admitting that they had hired consultant William “Rick” Singer and paid $500,000 to get their daughters admitted to the school as fake crew recruits.

The prosecution argued that the agreed sentences are consistent with those given to other defendants in the sprawling case, and reflect the seriousness of the offense.

“The crime Giannulli and Loughlin committed was serious,” the prosecutors argued. “Over the course of two years, they engaged twice in Singer’s fraudulent scheme. They involved both their daughters in the fraud, directing them to pose in staged photographs for use in fake athletic profiles and instructing one daughter how to conceal the scheme from her high school counselor.”