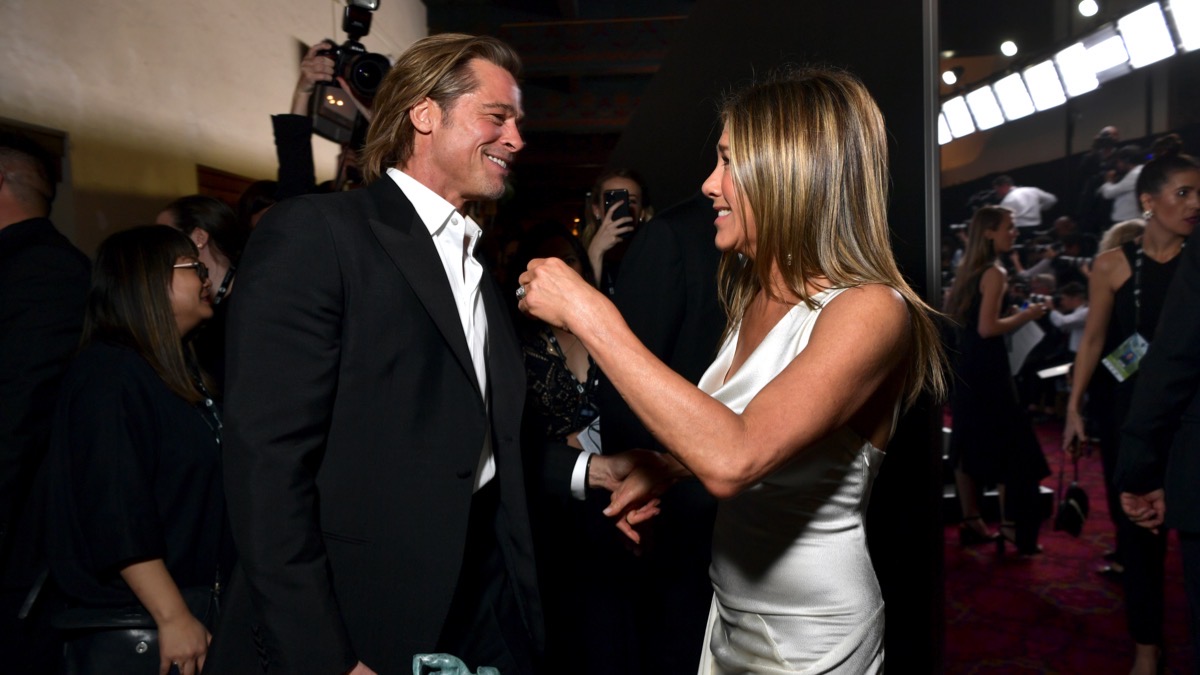 This virtual Fast Times at Ridgemont High (titled Feelin’ A-Live) is spearheaded by Penn, who originally starred in Amy Heckerling‘s 1982 teen movie as Jeff Spicoli, and the money raised by those tuning in will go to emergency relief organization CORE.

Originally scheduled to take place this Thursday (August 20), the table read has now been moved to the day after (Friday, August 21) in order to avoid clashing with the US Democratic National Convention.

Following this latest update, executive producer and host Dane Cook explained: “Upon realizing Feelin’ A-Live was programmed opposite the DNC’s final night, we felt it was best to let the convention have its own evening, and then we’ll have ours.”

“Luckily, we were able to shift around some schedules – and add some stellar new cast members – so we’re thrilled to now get to kick off your weekend with a Friday night broadcast.”