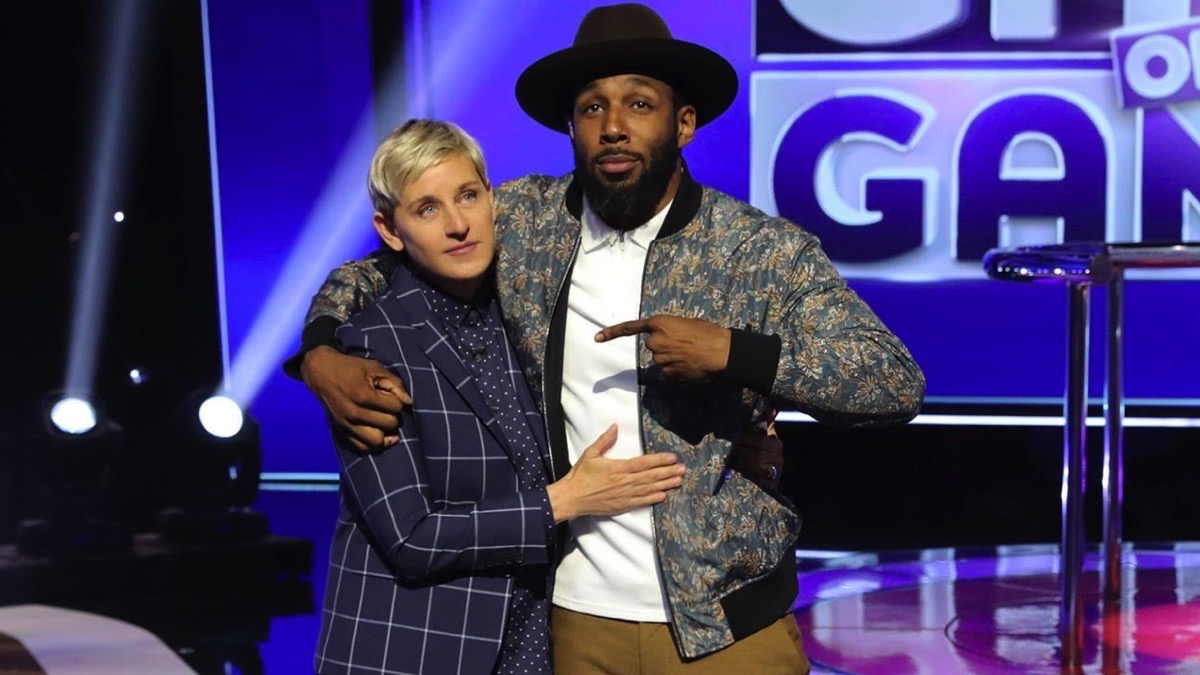 An internal investigation by WarnerMedia on The Ellen DeGeneres Show following toxic work environment allegations has led to the firing of three of the show’s top producers.

The firings come following bombshell accusations that rocked the show for several months, culminating in several former employee testimonials of sexually inappropriate behavior by the ousted producers. Glavin has also reportedly been at the heart of the complaints of poor workplace culture.

The news was delivered to staffers in an emotional video conference on Monday (August 17, 2020). During the call, host Ellen DeGeneres allegedly issued another apology amid the damning accusations leveled at the show and herself.

Admitting that she “wasn’t perfect,” Ellen said, “I’m a multi-layered person, and I try to be the best person I can be and I try to learn from my mistakes.” She went on saying, “I’m hearing that some people felt that I wasn’t kind or too short with them, or too impatient. I apologize to anybody if I’ve hurt your feelings in any way.”

“She said people on the call would know that she has not asked people not to look her in the eyes on set.”

While Leman, Galvin and Norman were ousted from the show, DJ Stephen “tWitch” Boss is promoted to be co-executive producer. Variety also reported that executive producers Andy Lassner, Mary Connelly and Derek Westervelt still remain on the show.

During the meeting on Monday, Connelly and Lassner reportedly addressed the results of the studio’s internal investigation, according to Variety. After interviewing more than 100 people connected to the talk show, it found that there was no evidence of “systemic” racism on the show, Variety reported. However, it was acknowledged that more needed to be done as far as diversity and inclusion.

Additionally, staffers were reportedly told that the show’s season 18 debut has been pushed back a week to Sept. 14.

In some positive news, Stephen “tWitch” Boss — the show’s resident DJ — has been promoted to co-executive producer.

Variety reports that DeGeneres expressed a desire to “come back strong” in the forthcoming 18th season of her syndicated franchise, a Warner Bros. TV institution, with a renewed commitment to diversity. DeGeneres said Boss had already been helpful in that measure. The promotion will give the emcee more influence in both programming and the working culture, one insider added.