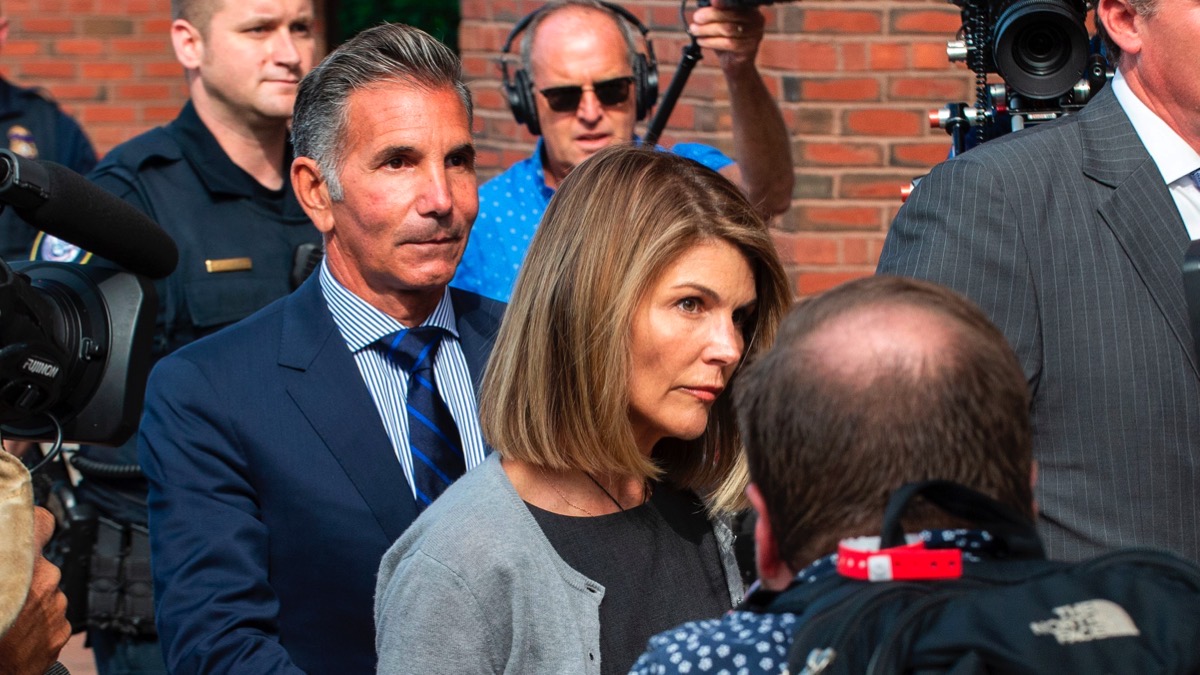 Actress Lori Loughlin and her fashion designer husband, Mossimo Giannulli, have agreed to plead guilty to charges in the college admissions bribery case and serve prison time, according to court papers filed Thursday.

Loughlin, 55, and Giannulli, 56, had been accused of paying $500,000 to get their two daughters into the University of Southern California as fake crew team recruits. They had pleaded not guilty for more than a year and moved to dismiss charges as recently as two weeks ago.

They are scheduled to plead guilty on Friday at 11:30 a.m., prosecutors said.
Here’s Olivia Jade Giannulli’s fake athletic profile listing her as a champion coxswain

READ MORE: Olivia Jade at Risk of Losing Her Beauty Trademarks Because of Her Bad Punctuation

The plea agreements are a big reversal from even a month ago when Loughlin and Giannulli were still trying to get the case dismissed.