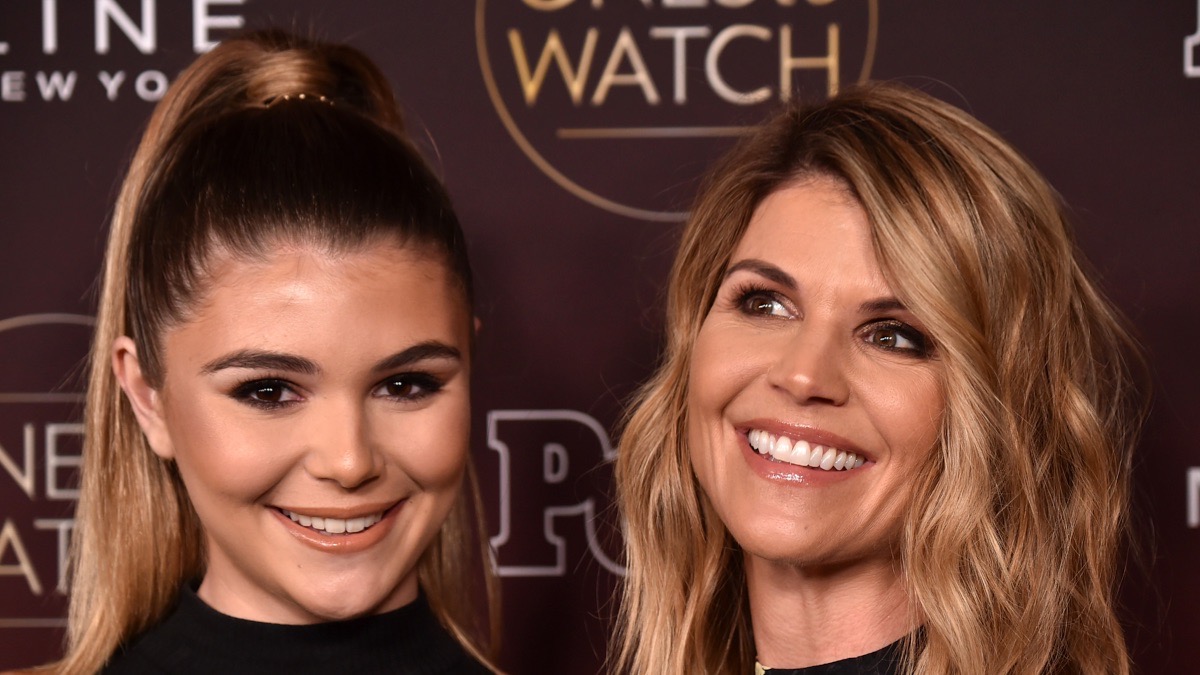 The alleged fake resume used by actress Lori Loughlin‘s daughter Oliva Jade has been released by federal prosecutors, though it does not include a name, the graduation date matches that of her social media-star daughter, Page Six reports.

Loughlin and her husband, fashion designer Mossimo Giannulli, have been accused of paying about half a million dollars to help get their daughters into the University of Southern California.

They claim they made the payments in good faith under the impression they were making a legitimate donation to the school. The person they paid, Rick Singer, has confessed to helping fake athletic activities to get students into colleges.

The prosecution released the resume after the defense requested to see more of the evidence against Loughlin and Giannulli. The resume claims Loughlin’s daughter was a member of her high school’s award-winning crew team, which neither of the actress’ daughters participated in, claiming she won two gold, silver, and bronze medals as a coxswain as far back as 2014. It also claims, “her sister is currently on our roster and fills the position in our #4 boat.”

The resume lists her skills as including, “awareness, organization, directing, and steering.” It also says “she is highly talented and has been successful in both men’s and women’s boats.”

Prosecutors released the new documents after Loughlin and her husband’s legal team demanded to see more evidence in the case.

In the papers, prosecutors derided at least part of the defense’s request, saying the other lawyers were complaining about not receiving information from interviews that hadn’t even happened at the time.

“The Government has broad powers, but they do not include mental telepathy or time travel. The Government cannot disclose witness statements before the witnesses make them,” the prosecutors said.