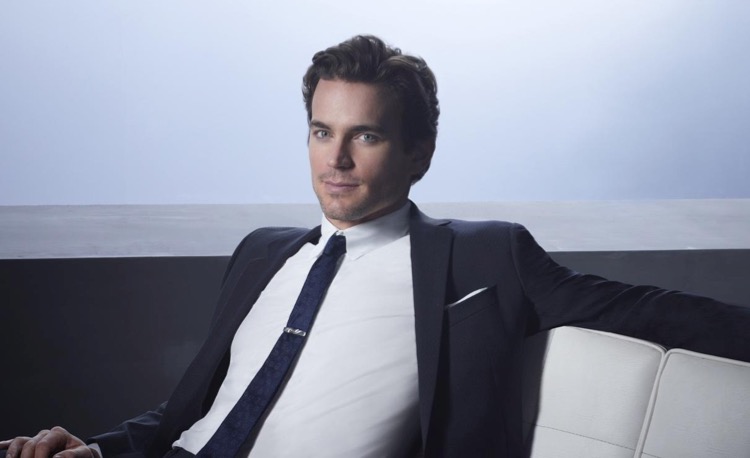 White Collar star Matt Bomer is the latest name to be confirmed for a role on the NBC comedy series Will & Grace, where he’ll appear alongside Eric McCormack as Will’s love interest.

According to TVLine, Bomer’s character is a smooth-talking, self-satisfied TV news anchor who dates McCormack’s Will, so we’re pretty much already sold.

This is some casting news that I can get behind!

In the same episode, Minnie Driver will return as Karen’s stepdaughter and nemesis, Lorraine Finster, as well as a cameo appearance from Olympic figure skater Adam Rippon.