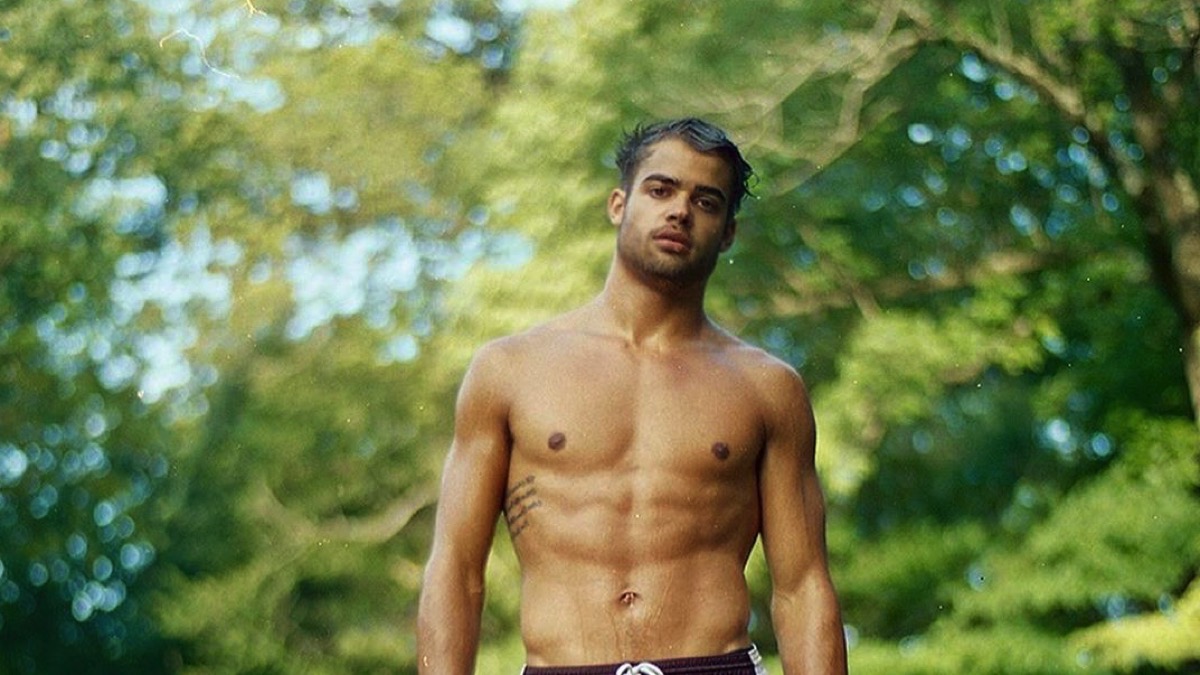 It has been tough, but we’ve spent all week long scouring the depths of Instagram to bring you this week’s Instahottie — Jake Bain!

Jake Bain made national headlines in October 2017 when he came out as gay to classmates at Missouri’s John Burroughs High School in a speech he delivered at an on-campus assembly.

Jake was an openly gay Indiana State defensive back, who ended up quitting the Indiana State football team to focus on his academics.

During an appearance on The Ellen DeGeneres Show, he recalled being very concerned about the impact his sexuality might have on his future as an athlete.

“I had a lot of nerves coming out because, at that time, there weren’t very many out, openly gay football players,” he explained. “Or any,” DeGeneres clarified.

Fortunately, Bain said, all of his nerves were set aside by the time he enrolled at Indiana State University.

“Even before I committed there, I talked to the coach about my sexuality and that I wanted to be openly gay,” he said. “He assured me from the very beginning that I was gonna be accepted by the community at Indiana State and that my teammates were gonna treat me just like anybody else on the team.”

Enjoy these pics of Jake Bain

Make sure this fits by entering your model number.
3-in-1 Cooking Versatility: Full griddle, full grill, half grill/half griddle. Reversible plates include a griddle on one side and grill on the other.
Great for Breakfast, Lunch and Dinner: From Pancakes, Eggs and Bacon for Breakfast, to Grilled Cheese and Hot Sandwiches for Lunch to Grilled Steaks, Hamburgers, Chicken, Fish, Pizza, Vegetables and More, It Can Be Used for Any Meal.