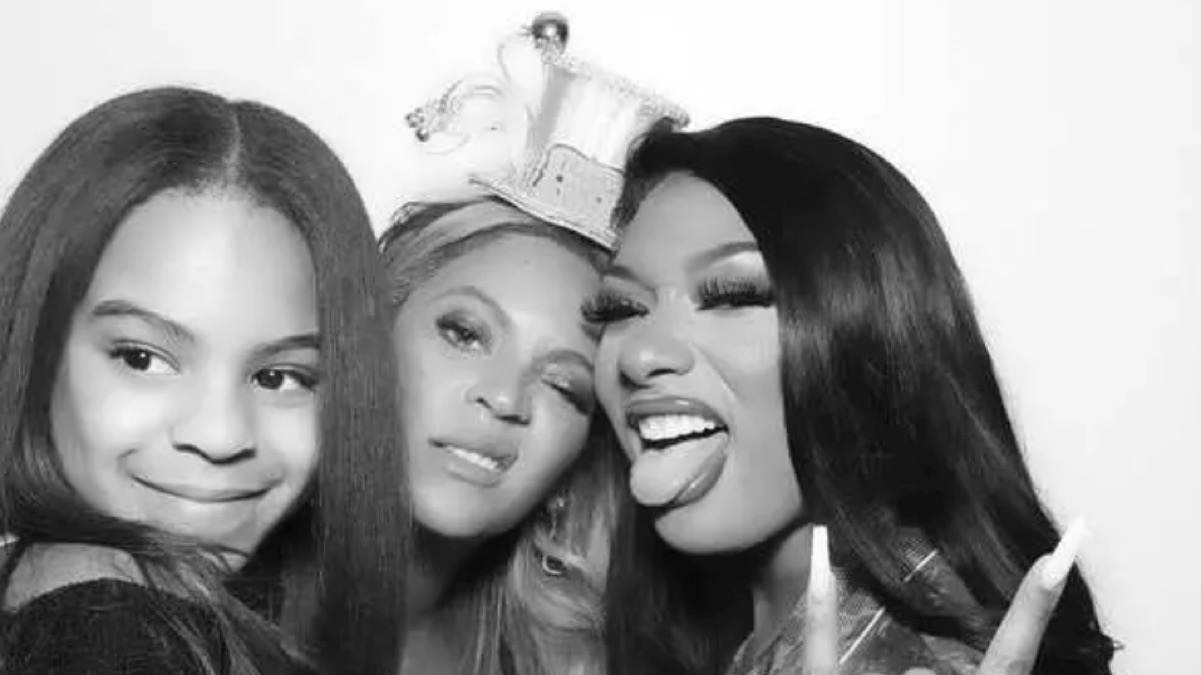 Just a few months ago that Megan Thee Stallion filed a lawsuit against her label 1501 Certified Entertainment and the suspicious specifics of her contract.

That didn’t prevent the rising rapper from debuting a brand new project — in fact, she released one in spite of the entire situation. What resulted was the short but sweet and solid nonetheless SUGA that clocked in just above 20 minutes with nine tracks.

“Savage” ended up garnering some serious momentum and created its own moment. And now Beyoncé has stepped in to pump up the volume.

On “Savage (Remix)”, Beyoncé delivers two show-stopping verses and sings as if to take the savage title literally.

Megan has been very open about her desire to musically link up with Bey since they’re both from Houston, and upon the remix’s release, she immediately rushed to Twitter to celebrate the momentous news with her fans.

The four-minute track came embedded with some new bars from Megan in addition to a couple of verses from Beyoncé, with a Texas-sized attitude from both ladies in tow.

Megan and Bey trade verses, with shout-outs to OnlyFans and TikTok, as the two revel in being boss women in charge.

Take a listen to the Savage below