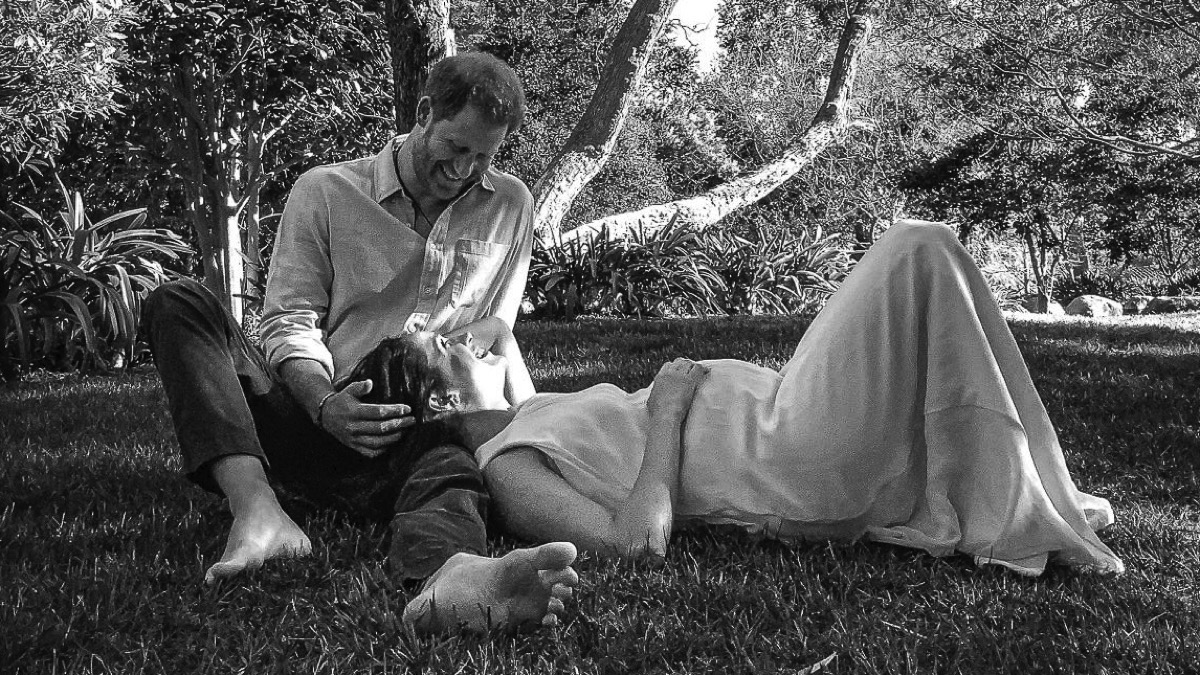 E! News reports that the Duke and Duchess of Sussex shared their happy news with the world on Valentine’s Day, announcing in a formal statement that Meghan is pregnant.

“We can confirm that Archie is going to be a big brother,” the royal couple’s statement read. “The Duke and Duchess of Sussex are overjoyed to be expecting their second child.”

Markle and Prince Harry also shared a new black-and-white photo to go with the announcement, shot by their longtime friend Misan Harriman.

The couple welcomed their first child, Archie Harrison, in May 2019. The baby news comes after Markle penned an op-ed for the New York Times in November detailing that she had suffered a miscarriage a few months earlier.

Markle described the experience as “carrying an almost unbearable grief, experienced by many but talked about by a few.”

“Some have bravely shared their stories; they have opened the door, knowing that when one person speaks truth, it gives license for all of us to do the same,” Markle wrote. “We have learned that when people ask how any of us are doing, and when they really listen to the answer, with an open heart and mind, the load of grief often becomes lighter — for all of us.”

The news comes as the couple approaches the one-year review of their status as independent operators from the royal family.

Queen Elizabeth promises to review their status after allowing the Megxit of the couple from official duties. They have since relocated to California and have signed a lucrative production deal with Netflix.