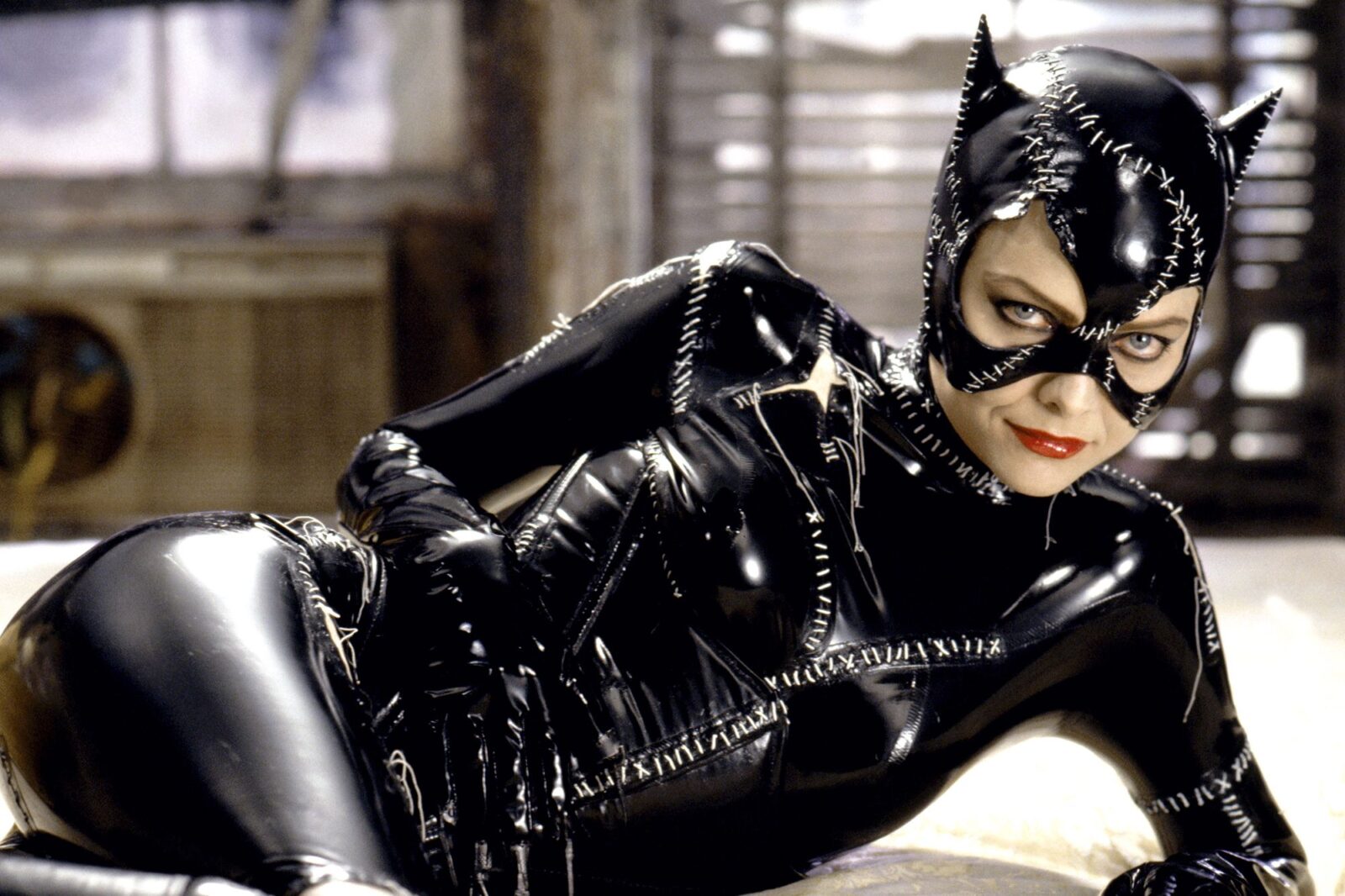 Michelle Pfeiffer suddenly took off on Twitter Friday as fans were in the mood all over again to watch her Catwoman snap off the heads of four mannequins with a whip in a scene in Tim Burton’s dark Batman Returns.

Pfeiffer was the first to play Catwoman on the big screen in Burton’s 1992 film, and it’s widely considered the best version. Burton initially picked Annette Bening for the part, but she backed out because of pregnancy, according to Screen Rant, clearing a path to the catnip role for Pfeiffer.