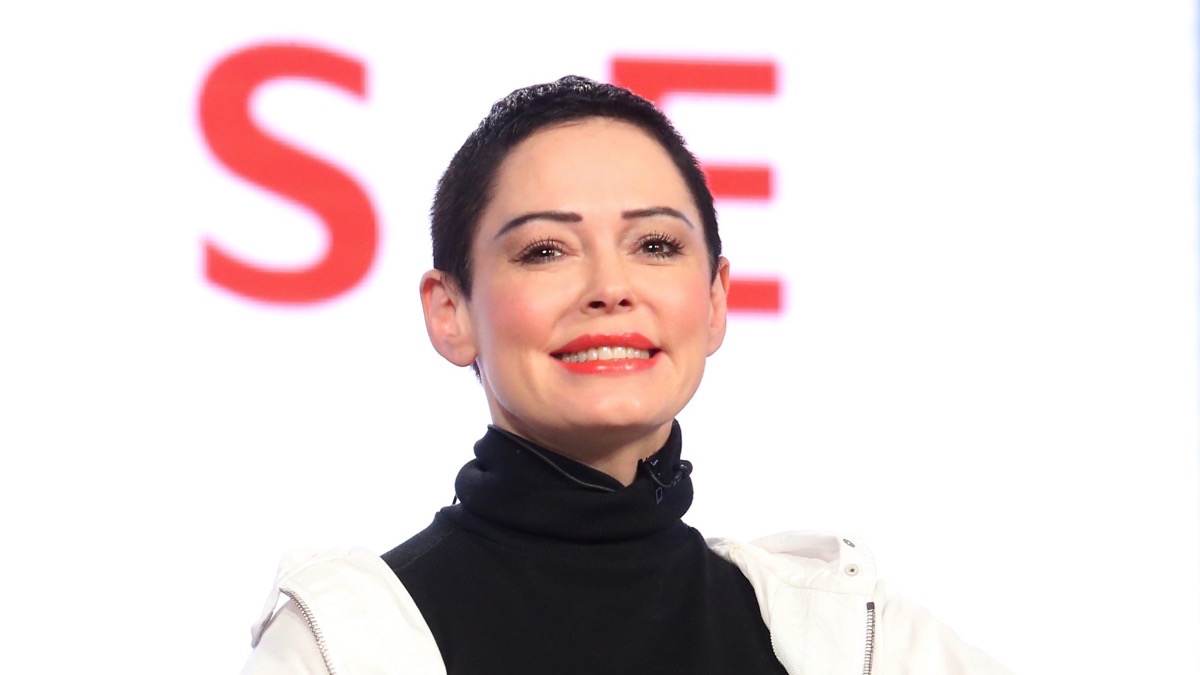 Rose McGowan has become a permanent resident of Mexico.

The actress currently lives in Tulum and is seemingly planning to stay at the popular tourist resort on the Caribbean coastline of Mexico’s Yucatan Peninsula – which is known for its stunning beaches and ancient Mayan ruins – for a while.

McGowan admitted she’s “so grateful” to be in the land of the “healing.”

Appearing on The Dab Roast, she spilled: “I just got my permanent residency card from Mexico, and I’m so grateful to have it. This is a really healing land here and it is truly magical.”

McGowan left the US shortly after the coronavirus pandemic began in early 2020.

“I’m in a place called Coba (on the Yucatan peninsula). I knew [Covid-19] was going to get really bad in America and I had a moment to figure out where I wanted to be. My lease was up in New York so I came here to Mexico where I’m living for a third of the price,” she wrote on social media earlier last year. “It’s beautiful here.”

“I don’t identify as a woman… it’s a system of thought that needs to be rebuked… I don’t come from a system where we value face and body,” she said. “There were no mirrors how I grew up for the first 10 years.”

McGowan famously grew up in the same Children of God commune as River Phoenix and his family.

Watch Rose McGowan on The Dab