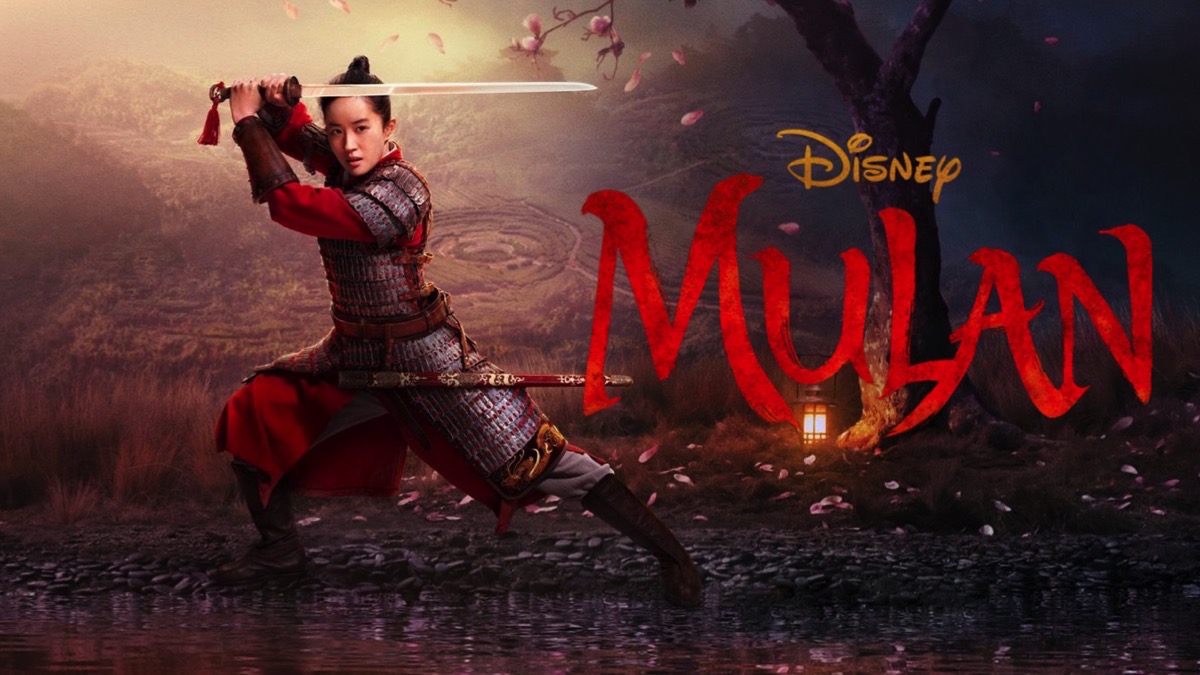 Mulan will be available on Disney+’s new premiere tier on 4 September for an additional charge of $30.

And the movie will still get a theatrical release where cinemas can open safely. So UK audiences are likely to see it on the big screen here, while countries where the Mouse House’s streaming service hasn’t launched, such as China, will also find it in cinemas.

It remains to be seen whether the film will open on US screens, but the company will take that on a case-by-case basis.

“We’re looking at Mulan as a one-off, as opposed to saying there’s some new business windowing model that we’re looking at,” Disney CEO Bob Chapek said.

“We find it very interesting to take a premiere offering to consumers at that $29.99 price and learn from it,” Chapek said, noting that they would study the number of transactions and the number of subscribers generated by the movie.

New Trailers for Maleficent, Mulan and Judy Have Arrived! — WATCH