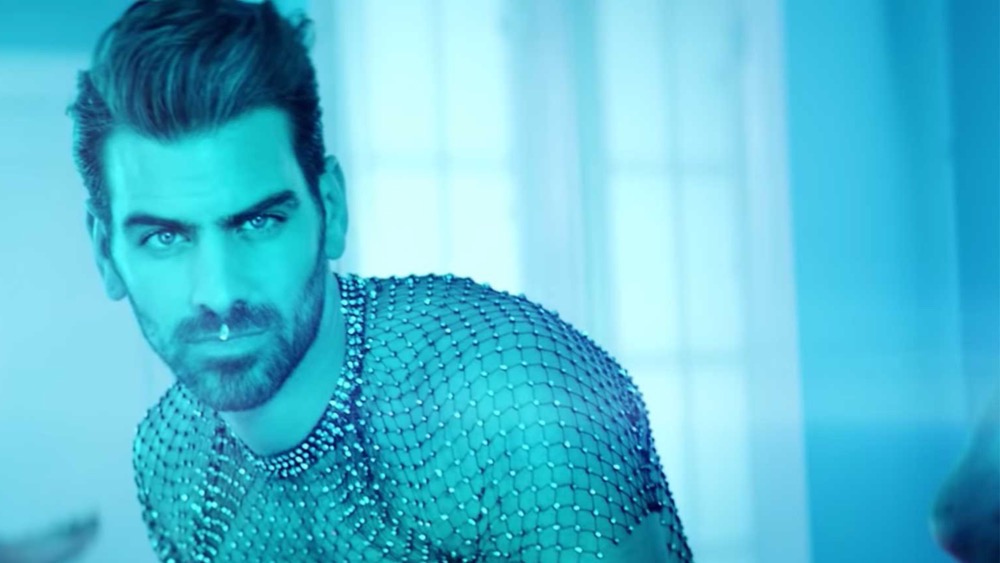 Ewan McGregor Covers Nylon Guys, Is Too Polite To Tell Us About His Huge Penis

Deaf model and activist Nyle DiMarco has released his own version of Ariana Grande’s latest single and video, “7 Rings” in American Sign Language.

DiMarco, who is a winner of America’s Next Top Model and identifies as sexually fluid, has never been quiet about the need for better understanding of and representation for the deaf community.

Grande’s song just skyrocketed to No. 1 on Billboard’s Hot 100.

7 Rings is a treat yourself well anthem in the forms of wealth and luxury. As Grande herself wrote, the song is “a flex. friendship anthem. how the homies WANT u to feel.”

DiMarco’s version is similar in tone, style, and aesthetic to Grande’s. It’s truly a recreation and tribute with the added element of ASL.

In his video, he’s joined by a group of backup dancers and actors, who also occasionally perform in ASL with him.

Ariana has given her stamp approval to the video remake as well:

beyond 🖤 love this so much https://t.co/mO0LSPpal5

Watch “7 Rings” with Nyle DiMarco below.

Ewan McGregor Covers Nylon Guys, Is Too Polite To Tell Us About His Huge Penis