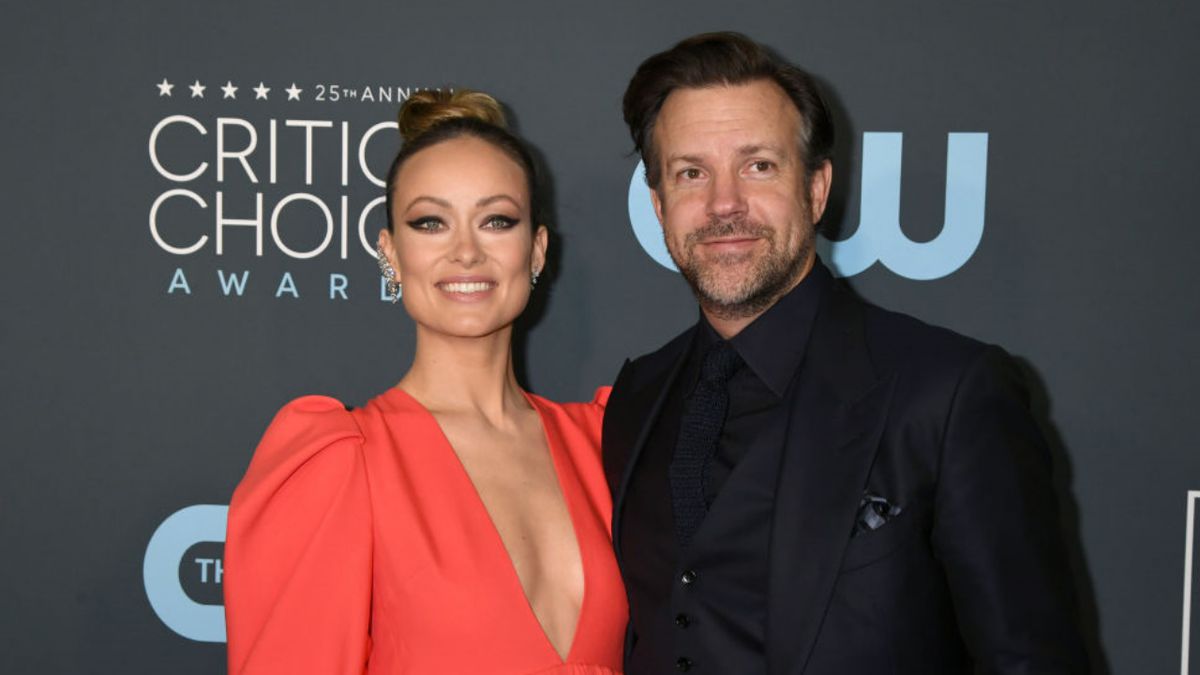 Olivia Wilde and Jason Sudeikis are going their separate ways.

The Booksmart director, 36, and the Ted Lasso star, 45, have split, ending their engagement of more than seven years, People has exclusively learned.

“The split happened at the beginning of the year,” a source close to the couple tells People. “It’s been amicable and they’ve transitioned into a great co-parenting routine. The children are the priority and the heart of the family’s relationship.”

The pair first started dating in November 2011 and Sudeikis proposed shortly after the holidays in 2012.