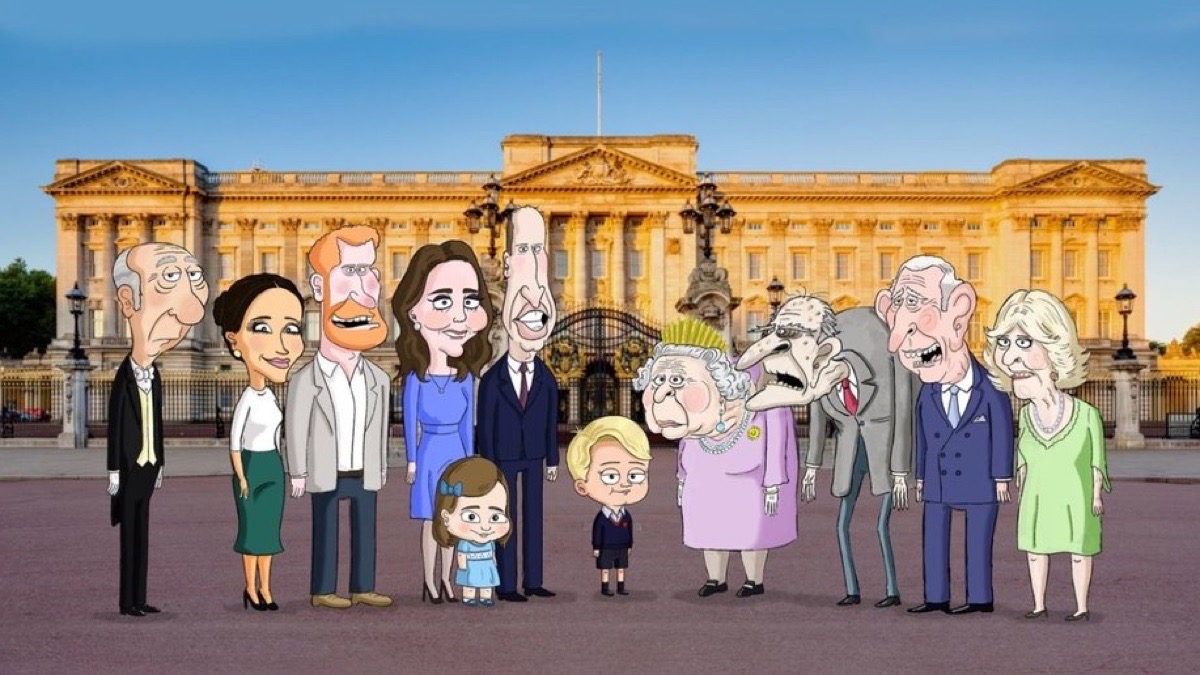 HBO Max has given a series order to The Prince, an animated comedy series from Gary Janetti (Family Guy, Will & Grace), the mind behind a famous Prince George parody Instagram account.

Janetti will write and executive produce the series, which is described as follows, per TVLine.

Before George rules Britannia, he’ll be laying down his own laws in Janetti’s comedic take on the future King of England’s childhood as seen from the prince’s own point of view. Because his succession isn’t coming any time soon, in each episode George will find his path in life as a young prince in modern times — from the 775 rooms of Buckingham Palace to his family’s sea of corgis to primary school with commoners.

The Prince also features notable characters in George’s life such as his parents the Duke and Duchess of Cambridge, his fourth-in-line-for-the-throne little sister Charlotte, his modern Aunt Meghan and Uncle Harry, his great-granddad Philip, and—who can forget—his “Gan Gan” Elizabeth.

Janetti began posting Prince George memes on his account back in September 2017, when Prince George was photographed on his first day of school.

This is the second project Janetti has set up at HBO Max, following Brad and Gary Go To…, a travel doc with Janetti’s husband, celebrity stylist Brad Goreski.