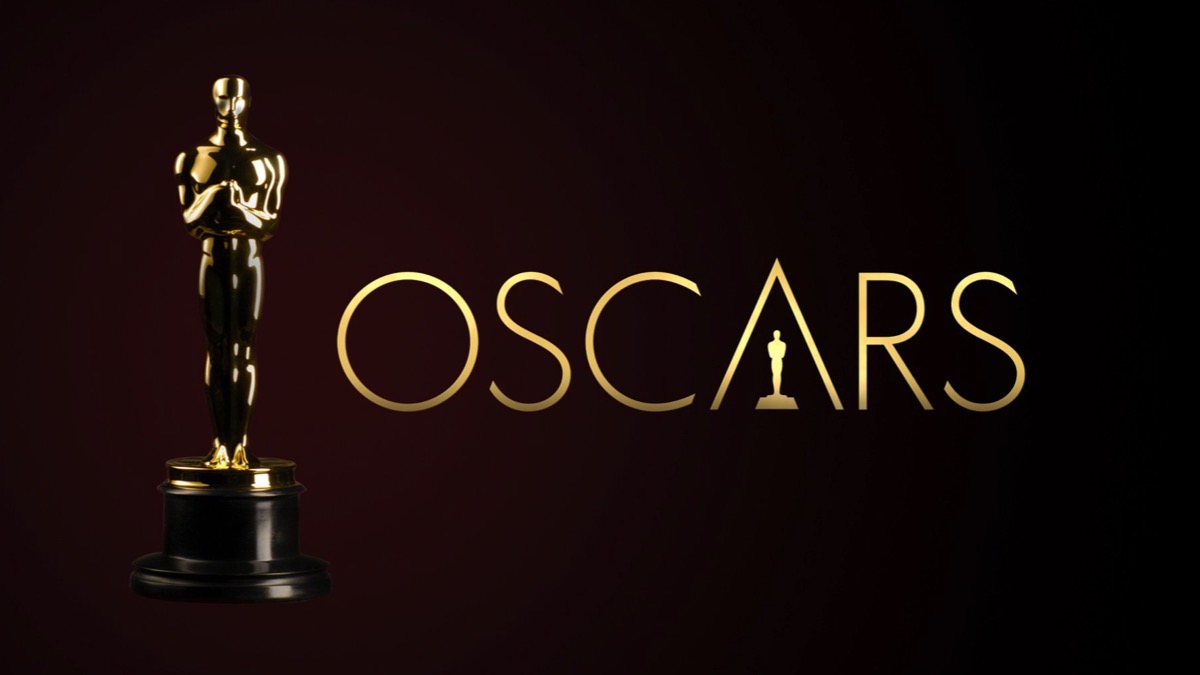 Big changes are coming to the Academy Awards in the Best Picture category, as the Academy of Motion Picture Arts and Sciences unveiled strict new eligibility rules to boost diversity among best picture Oscars nominees and the wider movie industry in a landmark announcement Tuesday.

From 2024, all films hoping to win Tinseltown’s most coveted prize will need to either employ a minimum number of cast, crew and administrative employees from under-represented backgrounds, or directly tackle themes affecting those communities.

The groundbreaking move comes after years of criticism over a lack of diversity among the Academy of Motion Picture Arts and Sciences’ members, and among the Oscar nominees and winners they select.

Under the new rules, films vying for best picture will need to comply with at least two of four criteria designed to improve hiring practices and representation on and off screen.

The first criteria requires the movie to feature either a prominent actor from an underrepresented group, 30 percent of its smaller roles from minorities, or to address issues surrounding these communities as its main theme.

The second stipulates that behind-the-scenes senior leadership or technical crew members must be drawn from historically disadvantaged groups, which also include women, LGBT and disabled communities.

The final two measures concern offering internships and training to underrepresented workers, and diversity in the movie’s marketing and distribution teams.

Of all the celebrities to be up in arms over the changes, Kirstie Alley has something to say.

FYI, she has blocked us and doesn’t trust the post office (and is a Trumper).