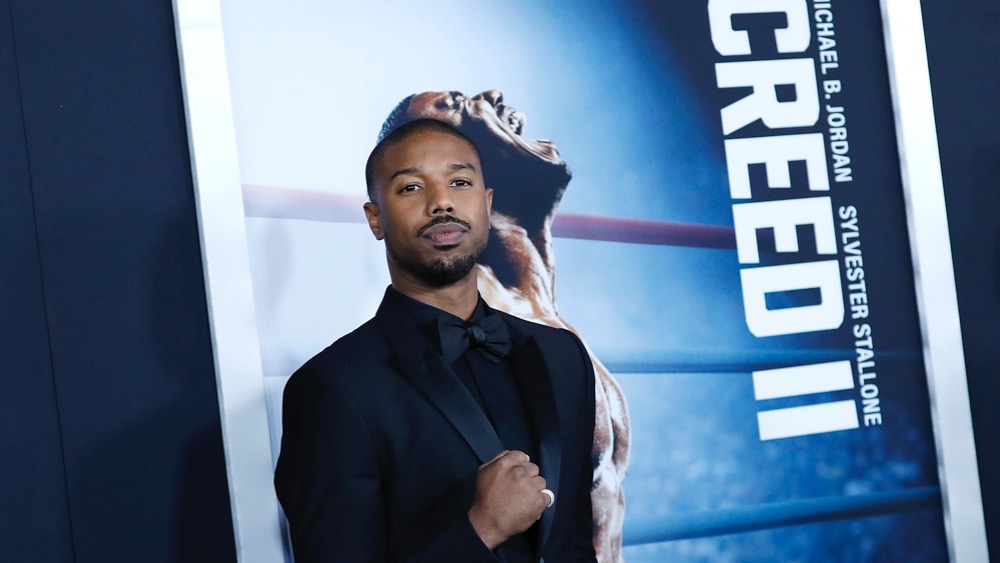 Michael B. Jordan has been one of our favorites since his role as Vince Howard on Friday Night Lights

And did we mention we also simply love his red-hot red carpet style? I mean, anyone who can pull off a harness is pretty on top of their style game.

Check out our favorite red carpet photos (in no particular order) of Michael.

3. Michael B. Jordan attends the European Premiere of ‘Creed II’ at BFI IMAX on November 28, 2018, in London, England.

PHOTOS: Michael B. Jordan Rocks a Harness at SAG Awards

5. Michael B. Jordan arrives for the World Premiere of Marvel Studios Black Panther, presented by Lexus, at Dolby Theatre in Hollywood on January 29th.

6. Michael B. Jordan attends the ‘Rei Kawakubo/Comme des Garcons: Art Of The In-Between’ Costume Institute Gala at Metropolitan Museum of Art on May 1, 2017, in New York City.

PHOTOS: A Shirtless Michael B. Jordan Is Making Us Drool Over His New Men’s Fitness Cover

10. Actor Michael B. Jordan attends The CinemaCon Big Screen Achievement Awards brought to you by The Coca-Cola Company during CinemaCon, the official convention of the National Association of Theatre Owners, at The Colosseum at Caesars Palace on March 27, 2014, in Las Vegas, Nevada.