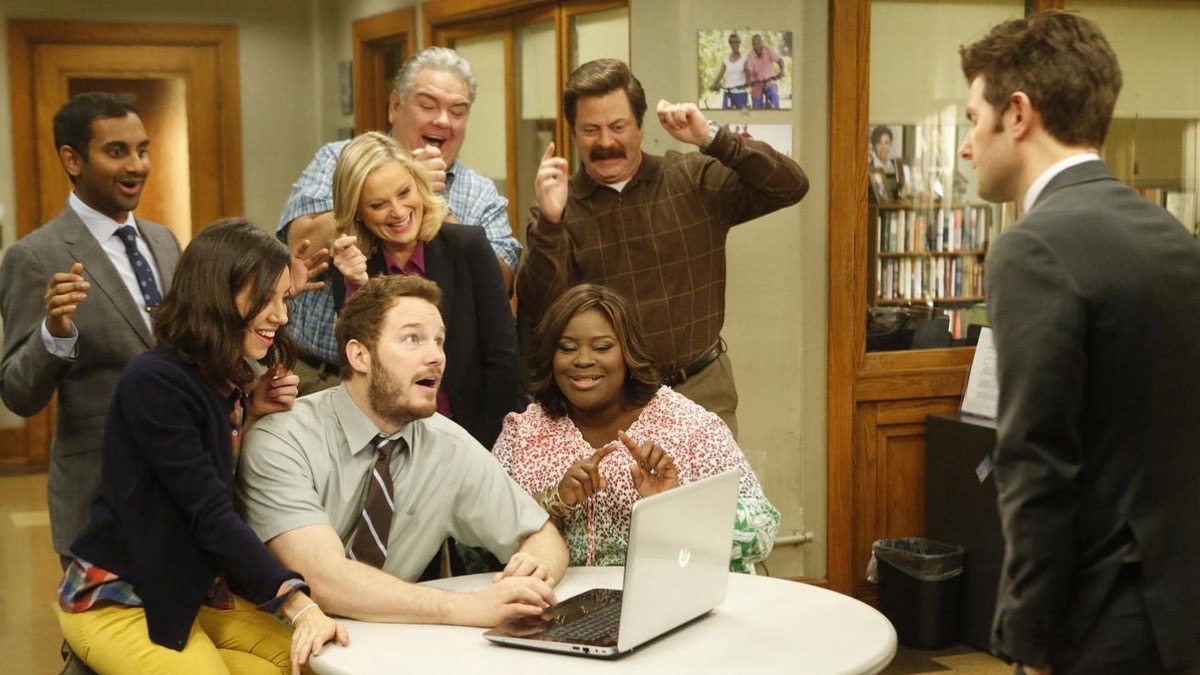 The cast of Parks and Recreation are getting back together for a very special reason.

NBC has announced that Leslie Knope will be back on the job in a one-off episode of the hit comedy series that will be aired in the US on Thursday, April 30 at 8.30pm ET to raise money for Feeding America’s COVID-19 Response Fund.

Amy Poehler is reprising her role as Leslie for an episode written by series co-creator Michael Schur that will center on her character “determined to stay connected to her friends in a time of social distancing.”

Michael Schur announced on Thursday (April 23): “Like a lot of other people, we were looking for ways to help and felt that bringing these characters back for a night could raise some money.

“I sent a hopeful email to the cast, and they all got back to me within 45 minutes. Our old Parks and Rec team has put together one more 30-minute slice of (quarantined) Pawnee life, and we hope everyone enjoys it. And donates.”

Parks and Rec saw a successful seven-season run from 2009 to 2015 and has since become one of Greg Daniels and Mike Schur’s most beloved programs. The sitcom followed the Parks and Recreation department in the fictional town of Pawnee, Indiana, mainly focusing on deputy director Leslie Knope as she climbs the political ladder while attempting to keep her honesty and integrity as a bureaucrat.

The Cast of Parks and Recreation Reunites at PaleyFest