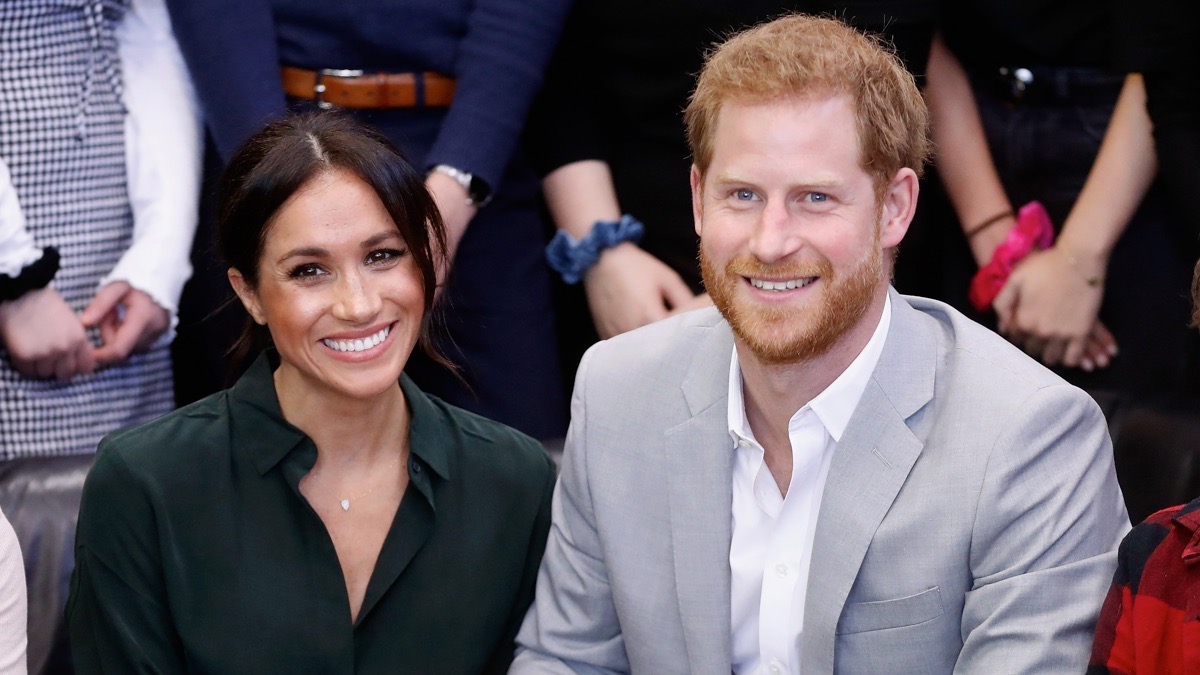 According to the magazine, Markle, 38, and Harry, 35, have been staying in a secluded compound and have stuck close to home during the coronavirus pandemic. It is unclear when the couple made the move.

Rumors of a potential move to America have been circulating since the couple announced in January that they’d “step back” as senior members of the royal family and move away from the U.K. part-time.

The move also comes amid rumors of Markle’s return to Hollywood, following her gig narrating a Disney+ documentary.

It was reported last month that Markle and Harry were “looking at houses” in Los Angeles for the summer.

“They love being in Canada, but they are looking at houses in L.A., too,” a friend who is part of their circle told People magazine.

“They’ll likely have houses in both places,” the pal added.