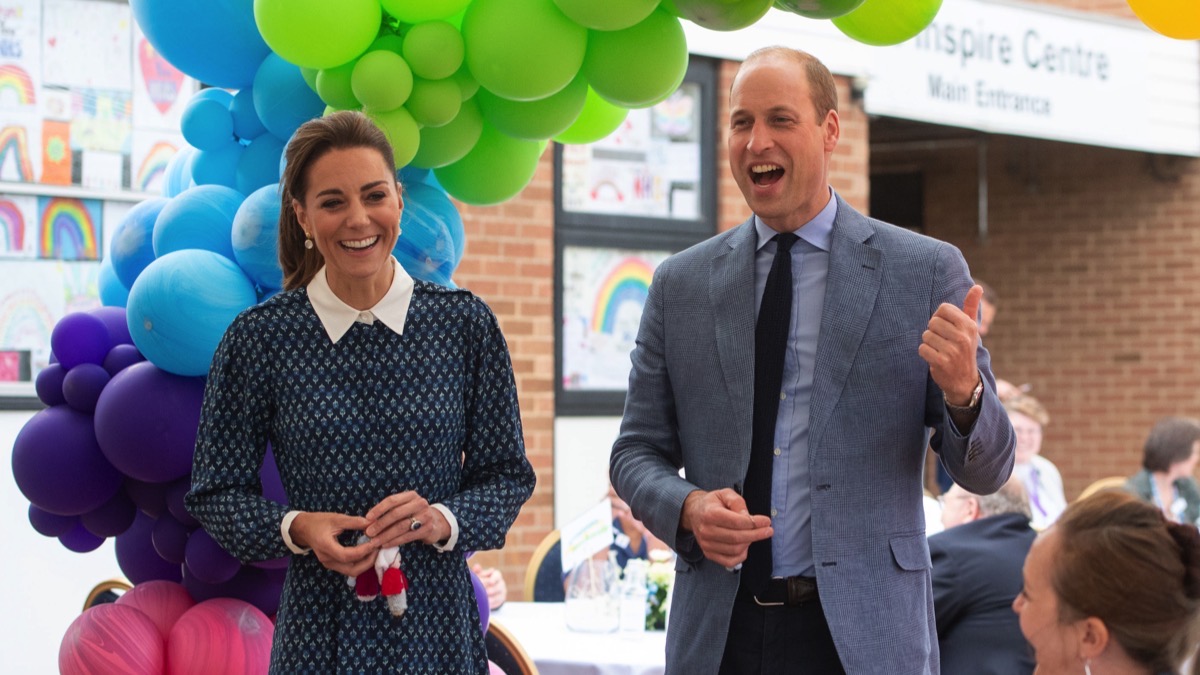 Prince Willam made an appearance on BBC Radio 5Live’s That Peter Crouch podcast and recalled the gift that he regrets giving his wife Kate Middleton.

The 38-year-old Prince first met Catherine – with whom he has children Prince George, seven, Princess Charlotte, five, and Prince Louis, two – at college in Scotland and he revealed she still hasn’t forgiven him for the present, which he gifted to her early in their courtship.

“I did get my wife a pair of binoculars once – she’s never let me forget that. That was early on in the courtship that was. I wrapped them. They were really nice.”

“I was trying to convince myself about it. I was like, ‘But these are really amazing, look how far you can see.’ She was looking at me going, ‘They’re binoculars, what’s going on?’. It didn’t go well. Honestly I have no idea why I bought her a pair of binoculars.”

At least he can laugh about it now, joking, “I think that sealed the deal, really.”

Prince William appeared on the podcast to discuss his mental health initiative, Heads Up, ahead of Saturday’s Heads Up FA Cup Final between soccer teams Arsenal and Chelsea. William emphasized the importance of speaking about mental health and seeking help when needed.

Nibbly Things: Universal Pulls Cats From Its ‘For Your Consideration’ Oscars Campaign

You May Run Into Channing Tatum On a Popular Dating App: ENDNOTES