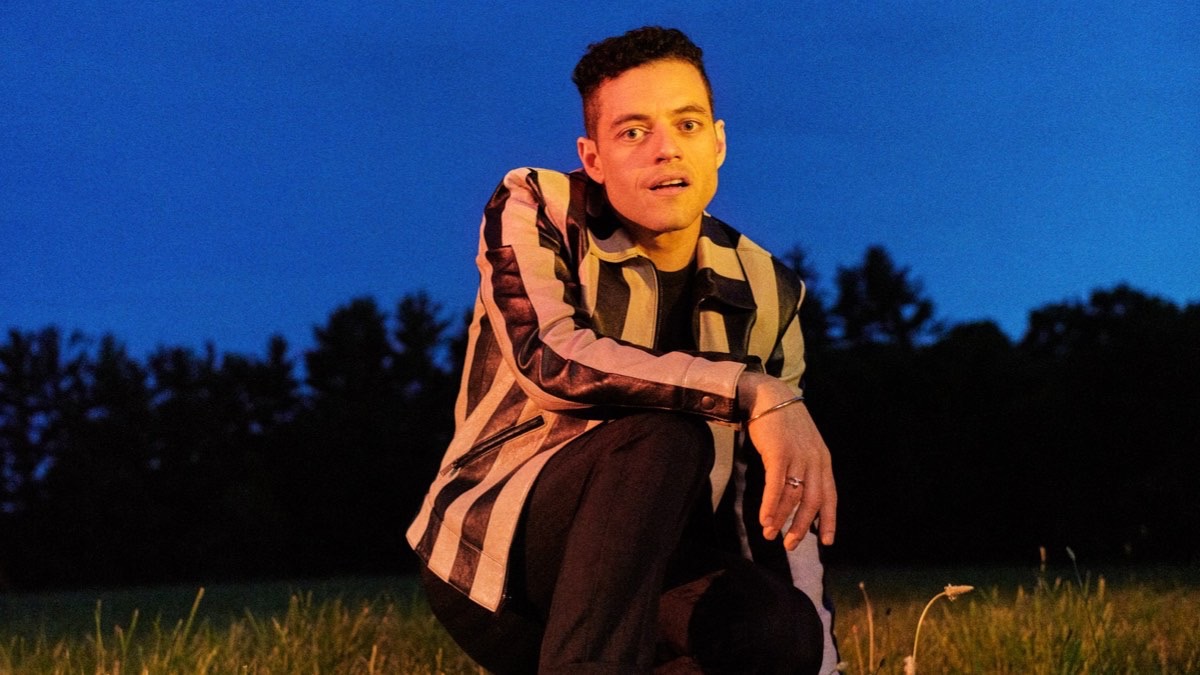 Actor Rami Malek shot to worldwide fame portraying Freddie Mercury in Bohemian Rhapsody and in the latest issue of GQ, in which Malek covers, he talks about romance, fame and family.

On dating Lucy Boynton (his Bohemian Rhapsody co-star): “Hollywood gets this rap of a lot of lascivious, nasty things that take place within the confines of pre-production to post-production and studios and agents and whatnot. If you can find any type of happiness in it, latch on.”

On the tribulations of fame: He can’t go out in public without being recognized. Malek recalled an uncomfortable run-in with a drunk woman who “had her hands all over my butt. Can you not?” he asked her.

To walk around the streets of New York City, the actor now sometimes disguises himself with a hoodie.

“People’s perception might be altered, but when you sit down and talk to me, there’s nothing that’s mystifying. I’m not fucking covered in gold,” he said.

On a magical moment with Robin Williams: Malek narrated his response to a Quora question about his career, recalling his time shooting Night at the Museum 3 with the comedian: “We were shooting in the British museum, of all places, at night. I see Robin just standing alone, by himself. I got pretty close to him, walked up to him, and he was just staring off in the distance and I said, ‘Are you OK?’ He says back, ‘Man, how often are we going to get a chance to stand right in front of the Rosetta Stone?'”

“That was just a magnificent moment that I shall never forget,” the Academy Award winner concluded, “and now I get to share it with you. So, here’s to Mr. Williams. Love you, Robin.”

Read the full interview at GQ.