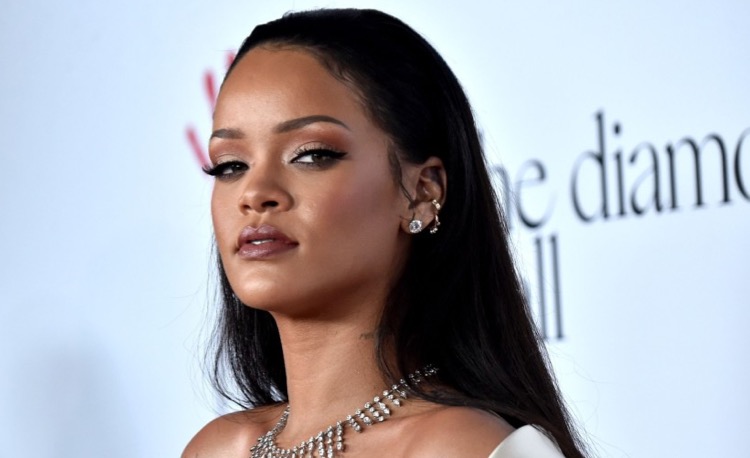 Rihanna reportedly snubbed the NFL. And rightfully so.

According to Us Weekly, the pop star was reportedly approached to headline the Super Bowl LIII halftime show; however, she declined the offer out of support for Colin Kaepernick.

“The NFL and CBS really wanted Rihanna to be next year’s performer in Atlanta,” a source told the magazine. “They offered it to her, but she said no because of the kneeling controversy. She doesn’t agree with the NFL’s stance.”

Kaepernick, 30, started kneeling during the national anthem in 2016 to protest racial inequality and police brutality. He has been a free agent since that campaign concluded, and he is currently in the midst of a legal battle with the NFL.

Kaepernick’s collusion grievance against the league will move to trial after he alleged “owners violated their collective bargaining agreement with players by conspiring to keep him off teams,” according to ESPN News Services.