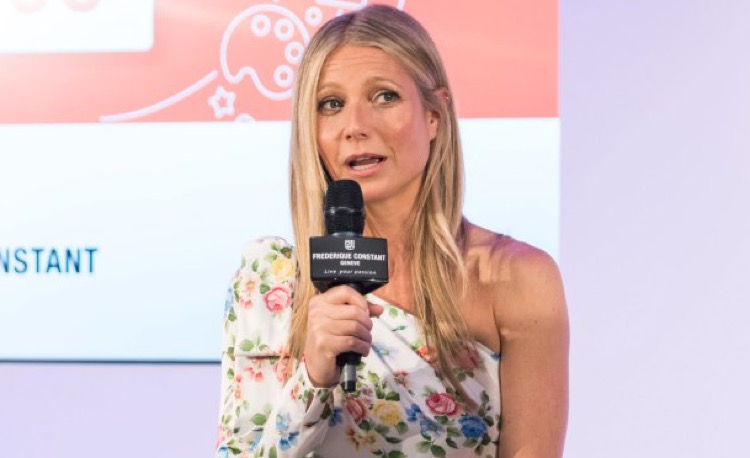 Is Gwyneth Paltrow happy about anything? She doesn’t particularly like America, she hates cup-a-soup, and now she’s not too happy with living in Britain either.

Paltrow says she finds the UK’s streets are dirty, the weather cold and its customer services “rubbish” in an interview with Marie Claire. The actress once complained that British men never asked her out. She married Chris Martin in 2003.

In the article, Paltrow describes being an expat living across the Pond to her fellow Americans and warns “Bring a raincoat, definitely … or at Least a little umbrella that can fit in your bag, because it always does rain.” She said Martin thought she was “way too obsessed with cleanliness and germs”.

The star added: “I’m just like ‘The street is filthy, could we take off our shoes before we come into the house’. In the article, which is not included in the UK’s edition of the magazine, Paltrow admits that after years of finding Britain “cold and depressing” she has grown to like it.

You would have thought she was describing herself with the “cold and depressing” comment.

This article was originally published on October 19, 2005.