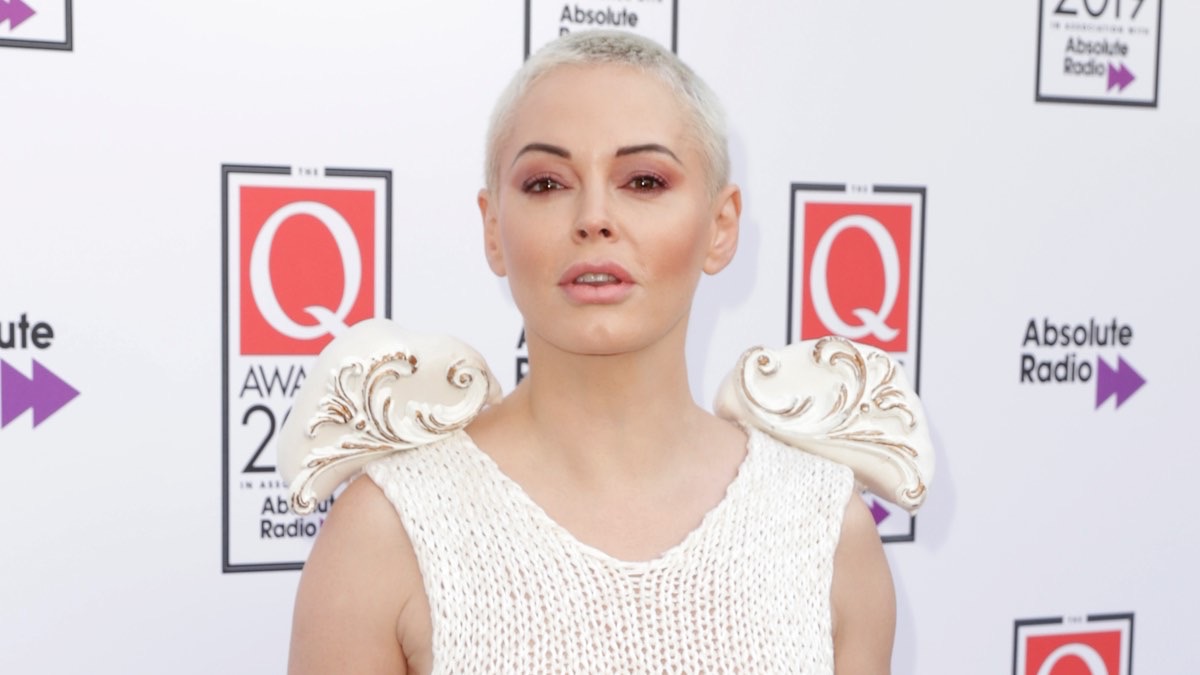 Actress Rose McGowan on Wednesday filed a lawsuit against disgraced Hollywood producer Harvey Weinstein and his legal and security teams, alleging their efforts to suppress sexual assault and harassment allegations against him violated the Racketeer Influenced and Corrupt Organizations Act (RICO Act).

In the lawsuit, filed in U.S. district court in California, McGowan alleges that Weinstein launched an effort involving “some of the most powerful forces that money can buy,” including attorney David Boies and Israeli security firm Black Cube, after learning she planned to allege in her 2018 memoir Brave that he raped her in 1997.

“Harvey Weinstein was able to perpetrate and cover up decades of…control over women because he had a sophisticated team working on his behalf,” stated McGowan. “My life was upended by their actions and I refuse to be intimidated any longer.”

The lawsuit took aim at Weinstein, attorneys Lisa Bloom and David Boies, and Israeli intelligence firm Black Cube. Weinstein’s legal team has said this lawsuit is proof McGowan was seeking a pay off all along.

The court documents allege that when Weinstein “learned of McGowan’s plans, he tapped into his team of fixers.”

“The goal was to ensure that McGowan’s story never saw the light of day, and — if it did — that no one would believe her,” the documents allege. “He enlisted prominent, media-savvy representatives, David Boies and Lisa Bloom. He hired the international spy agency Black Cube. Together they worked in concert for more than a year to silence Weinstein’s victims and journalists who were reporting Weinstein’s abuses.”

Bloom’s attorney, Eric George, made a statement to People, writing, “It is inexcusable that Ms. McGowan chose to include my client in her lawsuit. Facts matter. There is simply no credible factual or legal basis for her claims against my client. We look forward to our day in court to set the record straight.”

“From the moment she sought a $6 million dollar payout in return for not making these baseless allegations,…we knew that she was waiting for an opportune time such as this to begin her suit,” said Weinstein’s attorney Phyllis Kupferstein.

Harvey Weinstein is set to appear in court in January regarding charges of alleged rape and sexual assault.