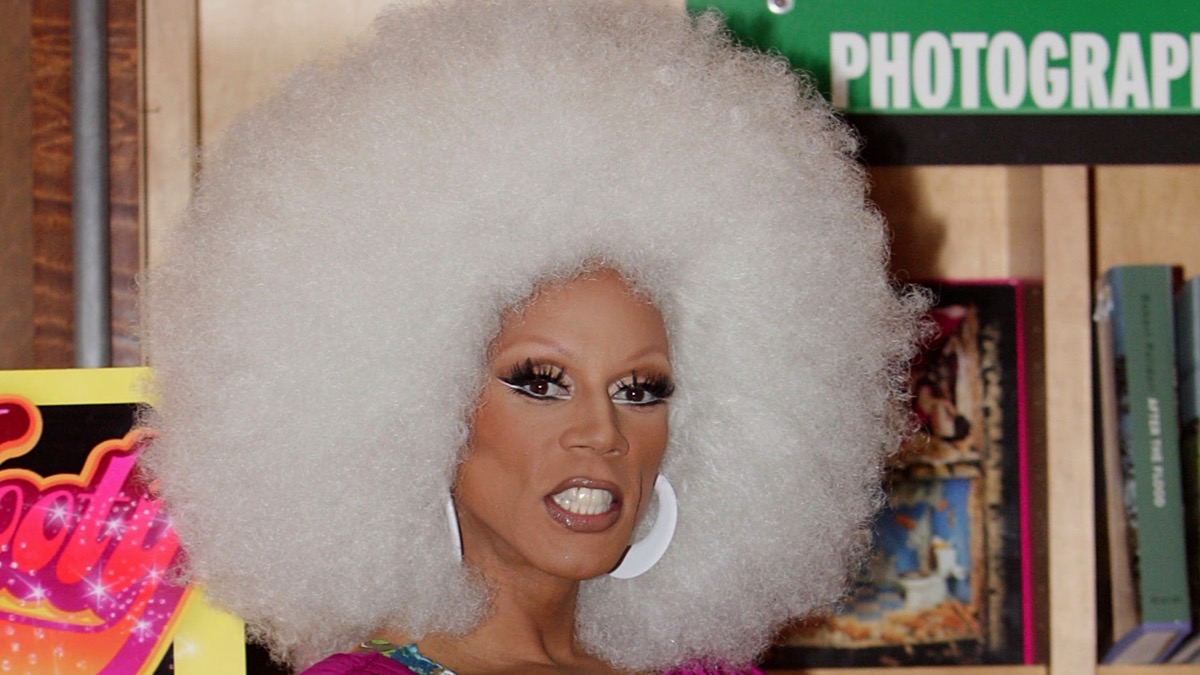 Is RuPaul in need of any internet break?

Her 4.2 million Instagram and 1 million Twitter followers are quite confused. It has been quite a while since Ru has been active on social media.

As of yet, RuPaul has not given a reason for her abrupt exit from social media, but it should be noted that the Drag Race host was largely absent from social media even before wiping his accounts, during both the onset of the coronavirus pandemic as well as the Black Lives Matter movement.

Currently RuPaul is still appearing regularly as the host of season five of RuPaul’s Drag Race All Stars, airing weekly on VH1.

Here is a sampling of some of the Twitter reactions to her missing accounts.