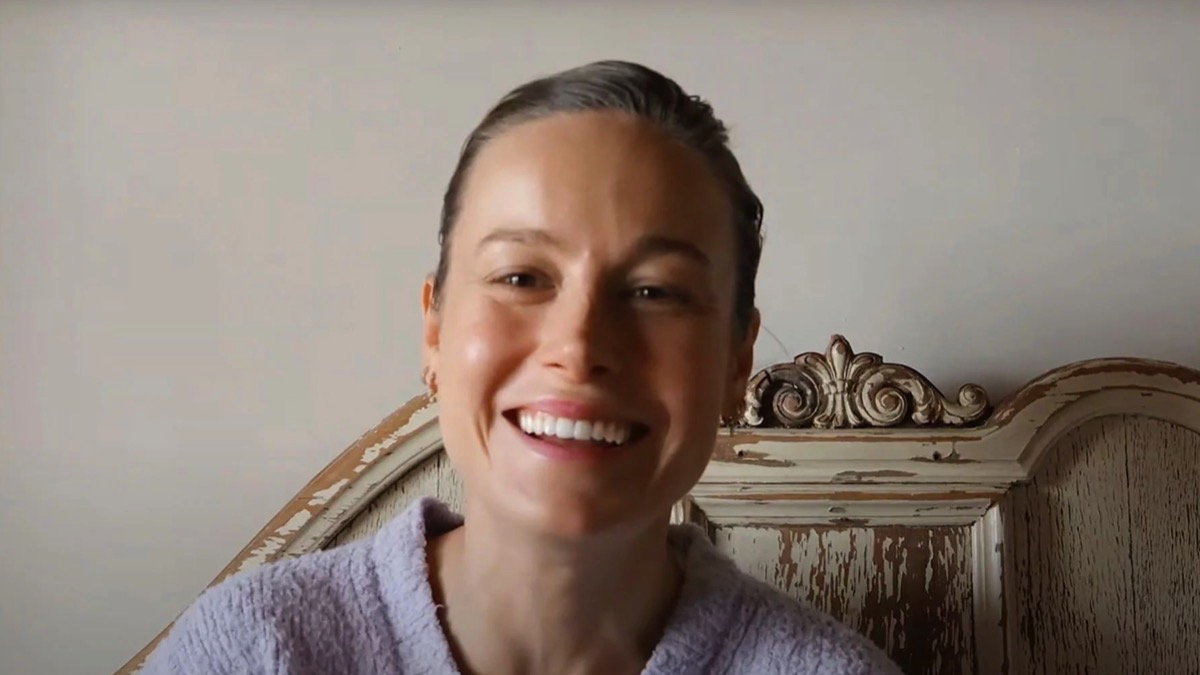 The actress and director talked about her intentions for the channel which includes using it as a platform for activism and personal content. To inaugurate her new channel, for her first video she had on a slew of content creators to chat.

In the video, she talked to iJustine which allowed them to gush about all kinds of things including video games.

The two share an interest specifically in Nintendo and showcased their Nintendo Switch consoles to each other. Brie Larson has been a longtime fan of Nintendo, actively expressing her love for the Switch for years.

Who knows, Nintendo could see this as a marketing opportunity and give us some new looks at games via Brie Larson’s channel.

While waxing on about her love of Nintendo, she revealed that the NES was her first console and she was a big fan of Super Mario Bros. and The Little Mermaid.

She then explains that, upon reaching the last boss in Super Mario Galaxy some years later, she was accused by her first boyfriend of taking the game too seriously – so she took the only reasonable option open to her at the time: she threw him out.

She’s also of the opinion that Super Mario 3D World “is the greatest achievement in Nintendo’s history.”

In the video, Larson reveals that she was up for – and ultimately lost out on – a role in a Star Wars movie.

RuPaul Deleted All of Her Social Media Accounts. What’s Up Ru?