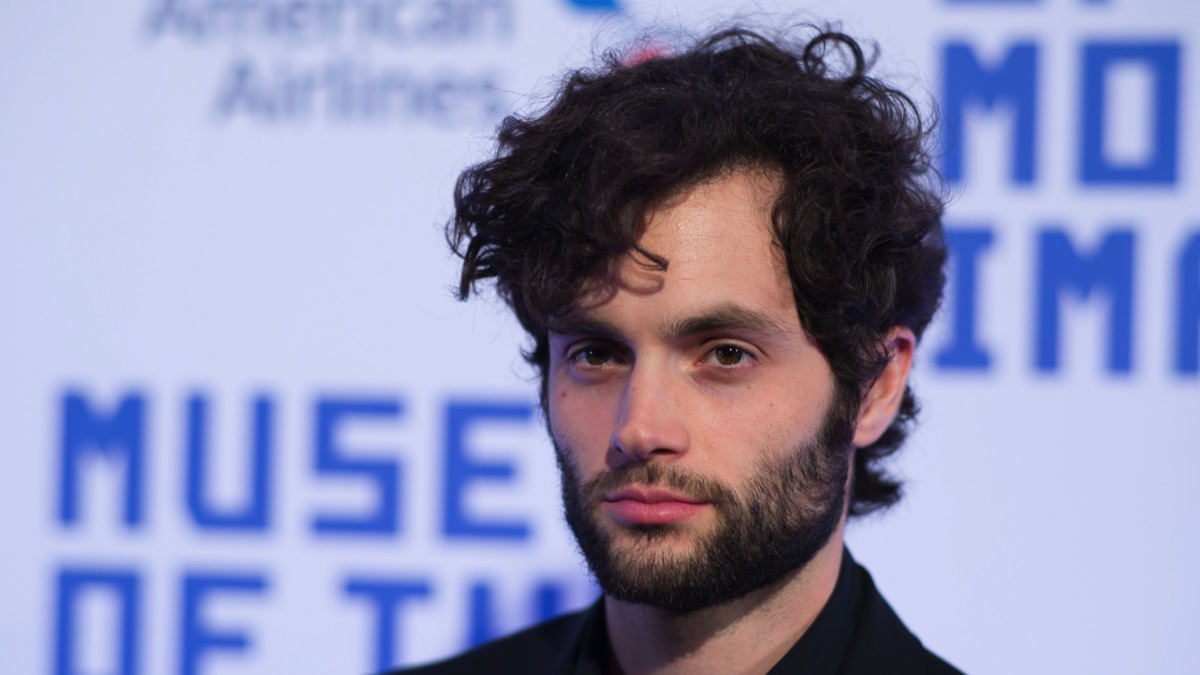 During an Actor on Actor chat with Chace Crawford, Penn Badgley opened up about his younger and more free-wheeling days.

In their conversation, the former Gossip Girl stars talked about the LSD trip taken by Penn‘s character in season two of You.

“On the LSD trip, did you do some research?” Chace asked. “Your performance was amazing.”

“In my early 20s, I did plenty of research,” Penn admitted.

During the same chat, Penn also stated that he hasn’t watched a teen drama like Gossip Girl for several years.

The hit show is based on the elites of the Upper East Side in New York; the show ran from 2007 to 2012, and remains one of the most popular dramas, till date. According to Penn, the last time he watched it was with his wife before they got married.

“It was around six months after we had met, and she had never seen an episode before.” The actor says that was the last time he remembers watching an episode.

Penn also revealed that he isn’t that proud of seeing what he looked like at the time. The actor explained that nobody likes to look back on what they used to look like in the early twenties.

“I remember even then, it has nothing to do with the show, but it was very hard to watch. These snapshots of yourself when you’re 20, 21, 22 years old. Who can enjoy that? Sometimes it’s just uncomfortable.”