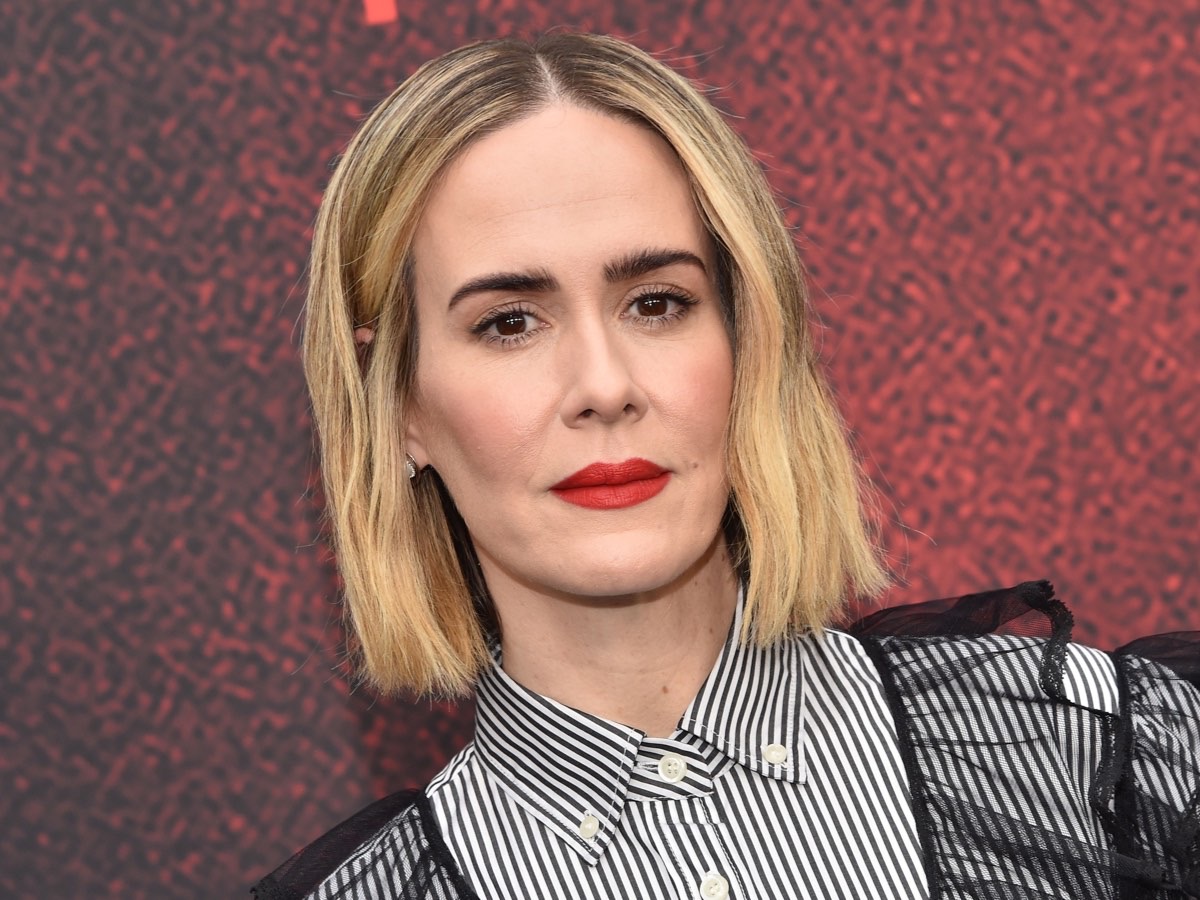 Get ready to see less of Sarah Paulson in the upcoming season of American Horror Story: 1984.

The actress is scaling back her role on the show and will not have a recurring character in the upcoming season because of her busy schedule making FX’s political drama Mrs. America as well as Ryan Murphy‘s Ratched for Netflix.

That said, Paulson could pop up in a cameo at some point, as veteran American Horror Story cast members often do.

If this turns out to be true, 1984 would be the first season not to feature Sarah Paulson in a significant role — just as it will with fellow original cast member Evan Peters.

The only stars confirmed for the season are Emma Roberts and Olympic medalist Gus Kenworthy.

During her 8 seasons on the show, Paulson racked up five Emmy nominations without a win—including that time she quite literally acted with two heads—eventually snagging a statue for her role in American Crime Story: The People vs. OJ Simpson, also produced by Murphy.

The Final Ratched Trailer Is Here, Amps Up the Horror — WATCH

Murphy confirmed there are already plans for the witches from Coven to return after their appearance in Apocalypse.

“The witches will be back,” the producer said last year, before clarifying “Not next season, but we have something really fun planned.” So don’t fret, Sarah Paulson will be back on American Horror Story.