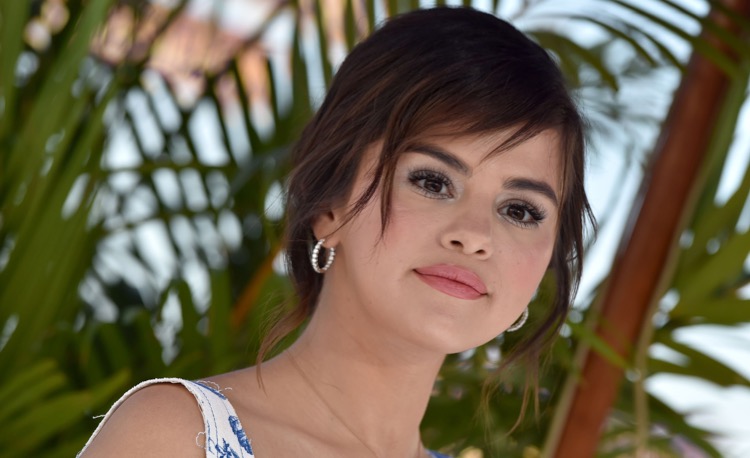 Singer Selena Gomez was hospitalized twice within the past couple of weeks after experiencing a mental breakdown, according to TMZ.

Sources said the 26-year-old artist was admitted to Cedars-Sinai Medical Center in the last week of September when it was discovered her white blood cell count was severely low due to her kidney transplant. She was released from the hospital several days later but was re-admitted shortly after because her blood cell count didn’t improve.

Gomez reportedly “freaked out” after learning about her condition and attempted to rip an IV out of her arm. Insiders described the episode an “emotional breakdown.”

She’s said to be at an East Coast psychiatric facility, where she is receiving dialectical behavior therapy.

This comes after Selena posted on September 23, 2018, that she was taking a break from social media, and admitting to fans on an Instagram Live that she has suffered from depression for the past five years.

Mood lol (I was looking at myself in the mirror -like an idiot!) Update: taking a social media break. Again. As much as I am grateful for the voice that social media gives each of us, I am equally grateful to be able to step back and live my life present to the moment I have been given. Kindness and encouragement only for a bit! Just remember- negative comments can hurt anybody’s feelings. Obvi.

Gomez has also been open about her health issues as she continues to deal with a lupus diagnosis, which led her to get a kidney transplant.

We’re sending Selena lots of love and hope she is doing well.