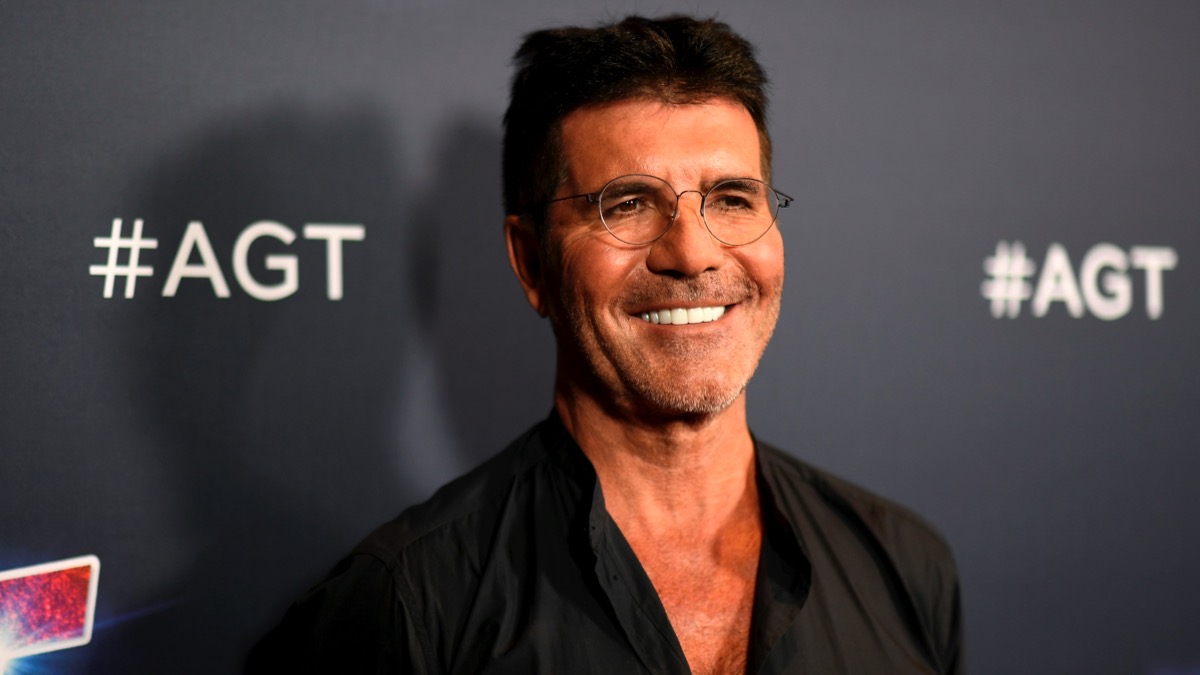 The America’s Got Talent star, 60, was rushed to hospital following the crash at his home in Malibu, California.

He was testing a new electric bike in the courtyard of his home when the accident occurred, sources said.

“Simon has broken his back and will be having surgery this evening,” a rep for Cowell confirmed on Saturday night.

“Simon had a fall from his bike on Saturday afternoon whilst testing his new electric bike in the courtyard at his house in Malibu with his family,” the rep added.

“He’s doing fine,” a rep for Cowell assured People. “He’s under observation and is in the best possible hands.”