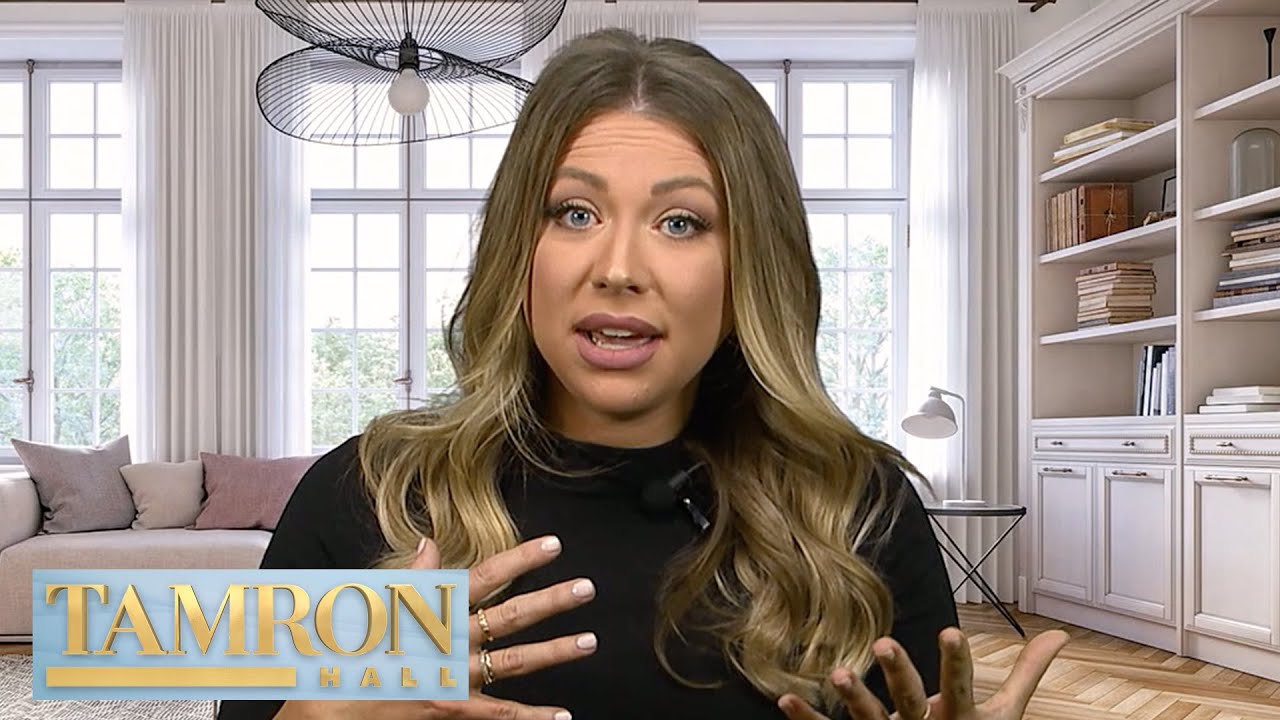 Former Vanderpump Rules star Stassi Schroeder told Tamron Hall on Thursday (September 17, 2020) that since being fired from Bravo for her past racist behavior, she’s taken time to reflect on everything that lead her to this point.

Schroeder came under fire in June after Faith Stowers recalled an incident in which the Next Level Basic author and Kristen Doute reported her to the police for a crime she didn’t commit. As other racially insensitive comments from Schroeder’s podcast resurfaced, as well as the time she called her outfit, “Nazi Chic.”

“People expected me to just understand everything immediately and things like that take time,” the 32-year-old former reality star said on the Tamron Hall Show.

“And I felt like it would be better for me to take the time to get a greater understanding of everything and the issues before I opened my mouth again. I’m someone who messed up quite a few times. I am the reason why I am in this situation. I think a lot of people wanted me to focus on cancel culture and whether I was a victim or not but it’s not how I feel at all.”

She continued that having people label her as a racist “has been the hardest part of all this. Just going out to a restaurant and going to the grocery store and wondering if that’s what people think … I don’t have hate in my heart. But I recognize that I wasn’t anti-racist. That’s something I’ve been learning throughout all of this.”

Hall questioned the former Bravo star’s motives to own up to her mistakes, and Schroeder insisted that she is trying to be a better person for the sake of her unborn daughter.

“I want to be a better person. I’m pregnant and I want my daughter to be proud of me,” she said. “And I want to be part of the solution. I’ve been a part of the problem for years now. And I recognize that and that’s why I say, I don’t feel like I’m a victim of cancel culture. People want me to be mad at it and I’m not. I needed it. I needed that.”

Stassi has since realized that one day she will have to explain her actions to her daughter — which is something the Next Level Basic author works on with her diversity coach “all the time.”

“When I was learning about everything, I think the weeks that we focused on Black history, a light went off in my head,” Stassi expressed. “Just learning about everything for a couple of weeks straight all at once just made me … I had never thought about the oppression that Black people face in that way. There was just so much that I didn’t understand. And again, it’s my fault that I didn’t educate myself.”