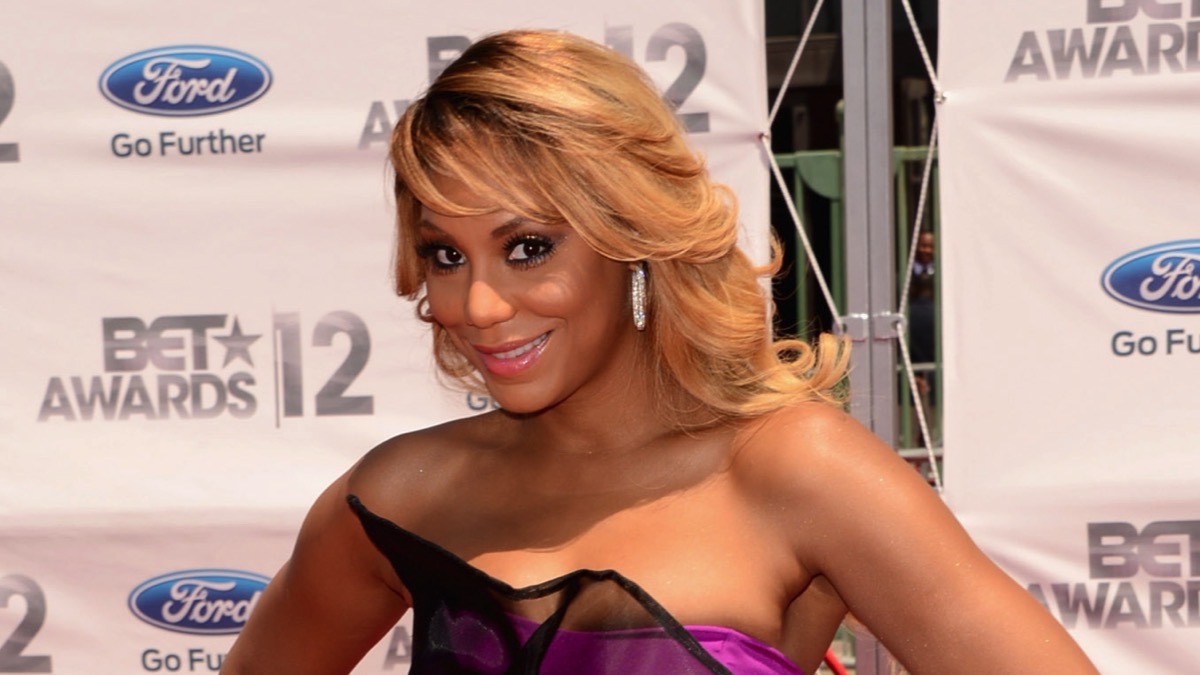 The R&B star was hospitalized in Los Angeles on July 16 after her boyfriend, David Adefeso, found the 43-year-old unresponsive in her hotel suite.

She spent days in a coma but has since regained consciousness and is currently being treated for mental health issues, amid reports suggesting she had taken a concoction of alcohol and prescription pills.

On Thursday (July 30, 2020), Braxton opened up about the medical emergency in a candid post on Instagram, confirming she had tried to end her life.

Alongside a photo of herself and her seven-year-old son, Logan, Braxton began by thanking fans for their well wishes.

“First and foremost, Thank you,” she wrote. “Thank you to each and every individual who has prayed for me, thought of me, sent me their love and has showered me with their support.”

“I have without fail, shared with you my brightest days, and I know that sharing with you what has been my darkest will be the light for any man or woman who is feeling the same defeat I felt just only a week ago.”

Braxton explained life under the reality TV spotlight has slowly eaten away at her spirit, and blamed producers behind her family series Braxton Family Values of doing little to help with her mental health struggles, particularly over the last five years, during which she split from her now ex-husband and manager Vincent Herbert.

She claimed to have been betrayed by show producers, who “filmed the damage made, for monetary gain”.

“Over the past 11 years, there were promises made to protect and portray my story, with the authenticity and honesty I gave,” the singer added. “I was betrayed, taken advantage of, overworked, and underpaid.”

Braxton eventually appealed to network officials at WeTV two months ago to release her from her “excessive and unfair” contract, but stated, “My cry for help went totally ignored.”

“Who I was, begun (sic) to mean little to nothing, because it would only be how I was portrayed on television that would matter,” she continued. “It was witnessing the slow death of the woman I became, that discouraged my will to fight. I felt like I was no longer living, I was existing for the purpose of a corporations gain and ratings, and that killed me (sic).”

She went on to insist, “Mental illness is real,” and credited “God’s grace and His mercy” with saving her life, as she vowed to use her voice going forward to ensure no other reality stars face the kind of exploitation she insists she was subjected to for over a decade.

“I will make it my mission to establish the initiative that fights for ethical business practices in reality TV, fights the ownership of our businesses, promotes growth and evolution of our stories, and gives us 100 per cent equity in our freedom,” she added.

The star’s candid statement comes days after WeTV bosses chose to postpone the premiere of her new reality series, Tamar Braxton: Get Ya Life, which had been due to launch on Thursday.

The show is now expected to debut in September.