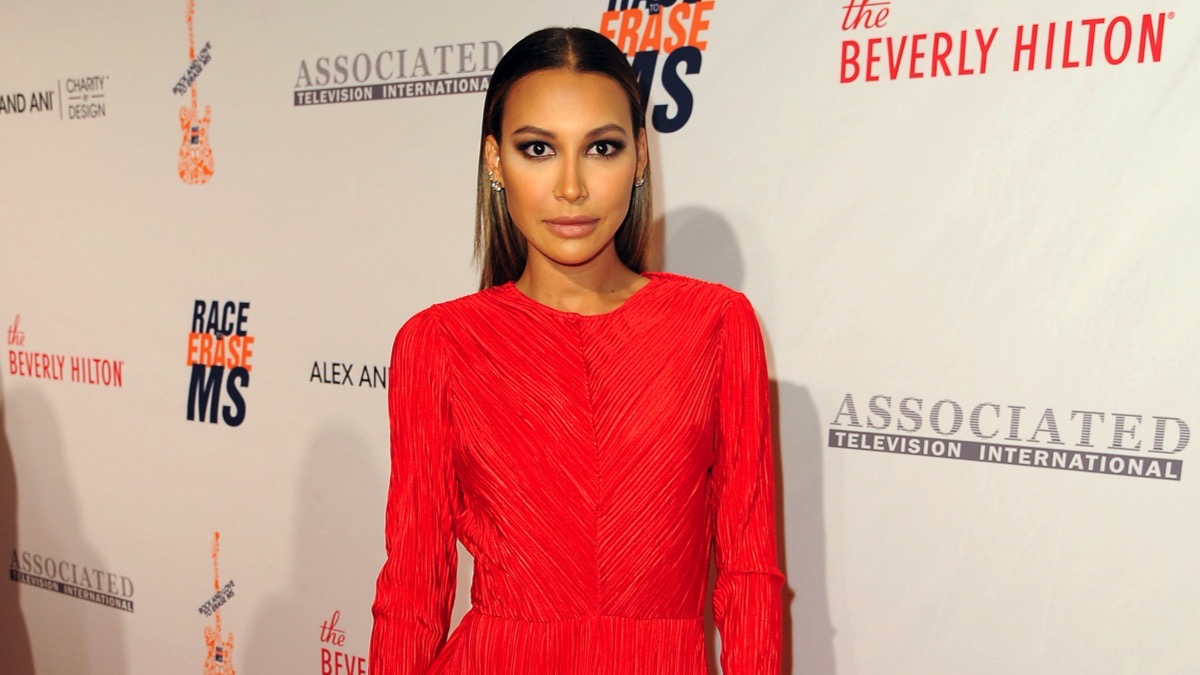 Naya Rivera filmed an episode of Netflix’s Sugar Rush back in February prior to production halts throughout the entertainment industry, and Deadline reports that after carefully considering this situation with her former manager, Netflix decided to release the footage as part of the third season.

The episode has been dedicated to Rivera, and viewers can expect an on-screen message in tribute to her ahead of the opening credits.

The episode was the last thing that Naya Rivera shot before the production shutdowns. The actress was expected to reprise her role on the Step Up TV show when it made its Starz debut.

The Sugar Rush episode will feature Rivera on the panel with professional chefs and regular judges Candace Nelson and Adriano Zumbo, with host Hunter March on hand.

The show is a fast-paced competition series that challenges teams of bakers to create treats against a clock, through three rounds: cupcakes, confections, and cakes.

See Naya Rivera’s final TV appearance as a guest judge in Sugar Rush Season 3, which will be available on Netflix starting on July 31 at 12:01 a.m. PT as one of the many shows hitting the streaming network this month.