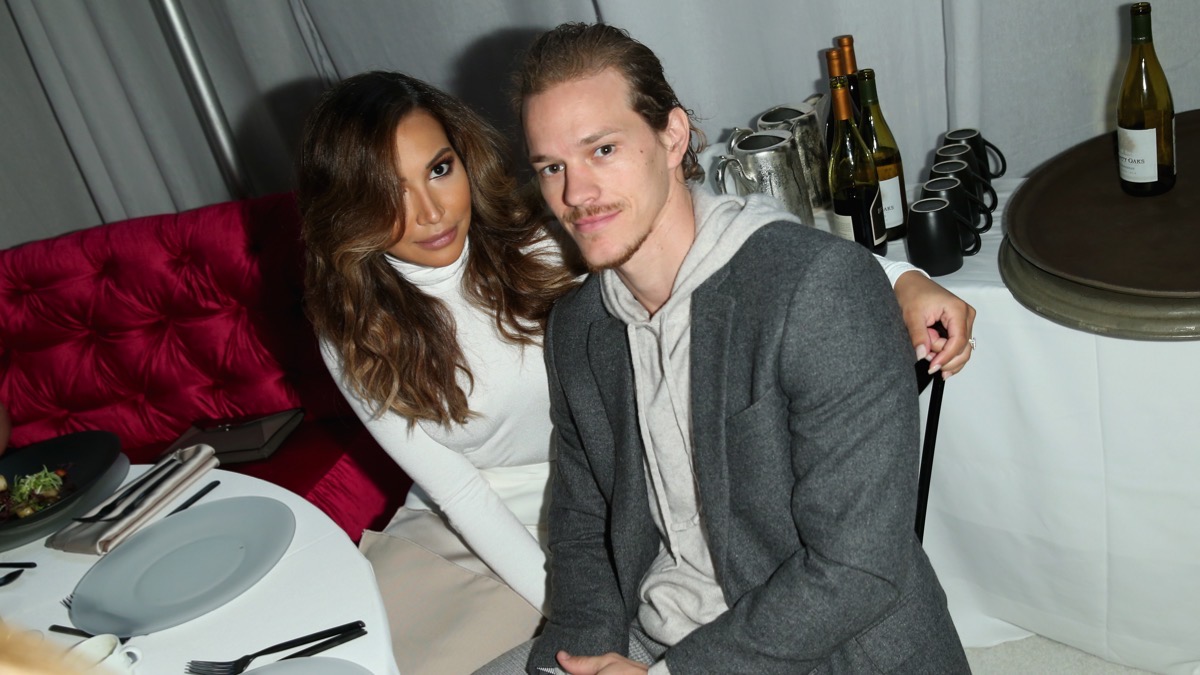 Earlier this month, the Glee actress was reported missing after her son Josey was found alone on a rented boat in Lake Piru, Ventura in California.

Her body was discovered on Monday (July 13, 2020), with the Ventura County Medical Examiner confirming that she’d died from accidental drowning.

Dorsey has shared his thoughts on her passing in a tribute.

“This is so unfair… there’s not enough words to express the hole left in everyone’s hearts,” he wrote in an Instagram post. “I can’t believe this is life now. I don’t know if I’ll ever believe it. You were just here… We were just in the back swimming with Josey the day before. Life just isn’t fair. I don’t know what to say.”

“I’m thankful for our times and our journey that brought us together and gave us the sweetest and kindest smart little boy we could ever hope for.”

He continued: “I remember sometimes you used to get annoyed at me: “Ryan can you stop snap chatting!” Haha. I’m glad I didn’t listen to you because I have hundreds and probably thousands of snaps and videos that Josey will have forever and know his momma loved him more than life, and how much fun we had together as he was growing up.”

“Life is all about good times and bad times but with Josey it makes the bad a little less so because a part of you will always be with us. He’ll never forget where he came from. We miss you. We will always love you. Love you Meep.”

Dorsey ended the post by thanking those who have reached out to him and the family, before imploring everyone to “cherish the times you have with those you care about.”

Rivera and Dorsey were married between July 2014 and June 2018. The actress gave birth to their son Josey in September 2015.