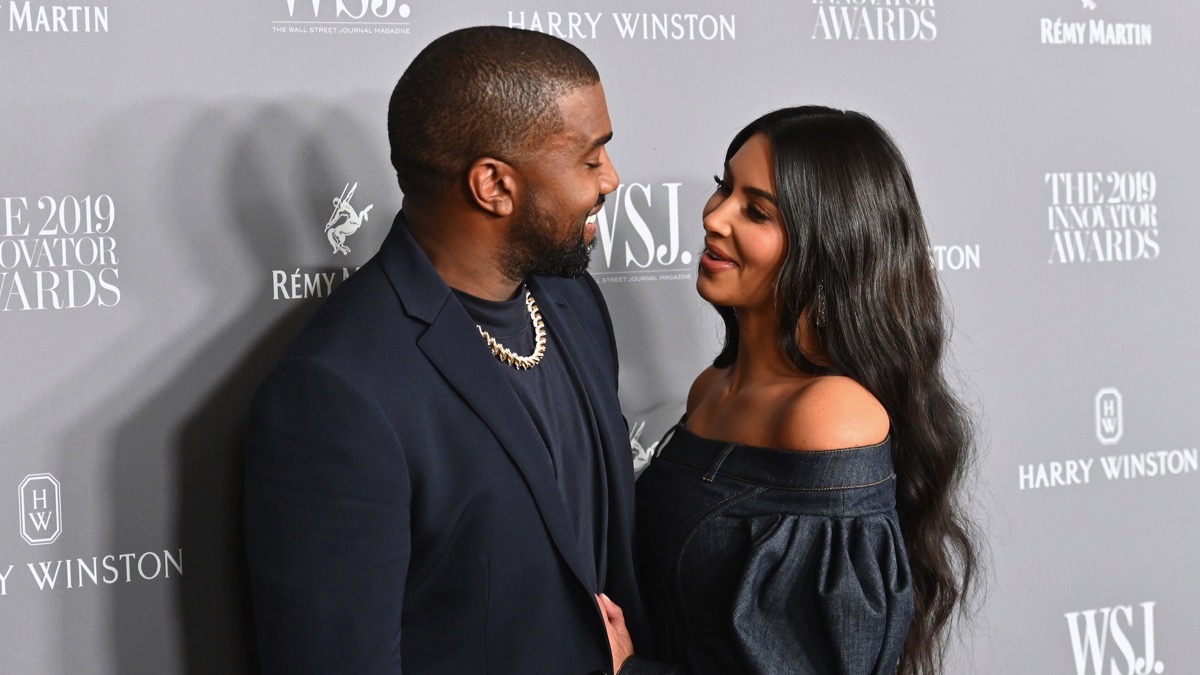 Rapper Kanye West has tweeted a public apology to his wife, Kim Kardashian, after discussing personal family matters at a campaign rally and on social media over the past week.

“I would like to apologize to my wife Kim for going public with something that was a private matter. I did not cover her like she has covered me. To Kim I want to say I know I hurt you. Please forgive me. Thank you for always being there for me,” West wrote on Twitter on Saturday (July 25, 2020).

This follows West revealing during his first presidential campaign rally that his father had wanted his mother to abort him, and that he and Kardashian considered having an abortion when she was pregnant with their first child, North.

“In the Bible it says, ‘Thou shall not kill.’ I remember my girlfriend [now wife, Kim Kardashian] called me screaming and crying … she said, ‘I’m pregnant’ … She said she was a pregnant and for one month, and two months, and three months we talked about her not having this child. She had the pills in her hand,” West said.

On Wednesday (July 22, 2020), Kardashian released a public statement about the week’s headlines herself, addressing her husband’s bipolar disorder and coming to his defense.

“He is a brilliant but complicated person who on top of the pressures of being an artist and a black man, who experienced the painful loss of his mother, has to deal with the pressure and isolation that is heightened by his bi-polar disorder,” she wrote, noting that she does not typically speak about how his bipolar disorder impacts their family life. “Those who are close with Kanye know his heart and understand his words some times do not align with his intentions.”