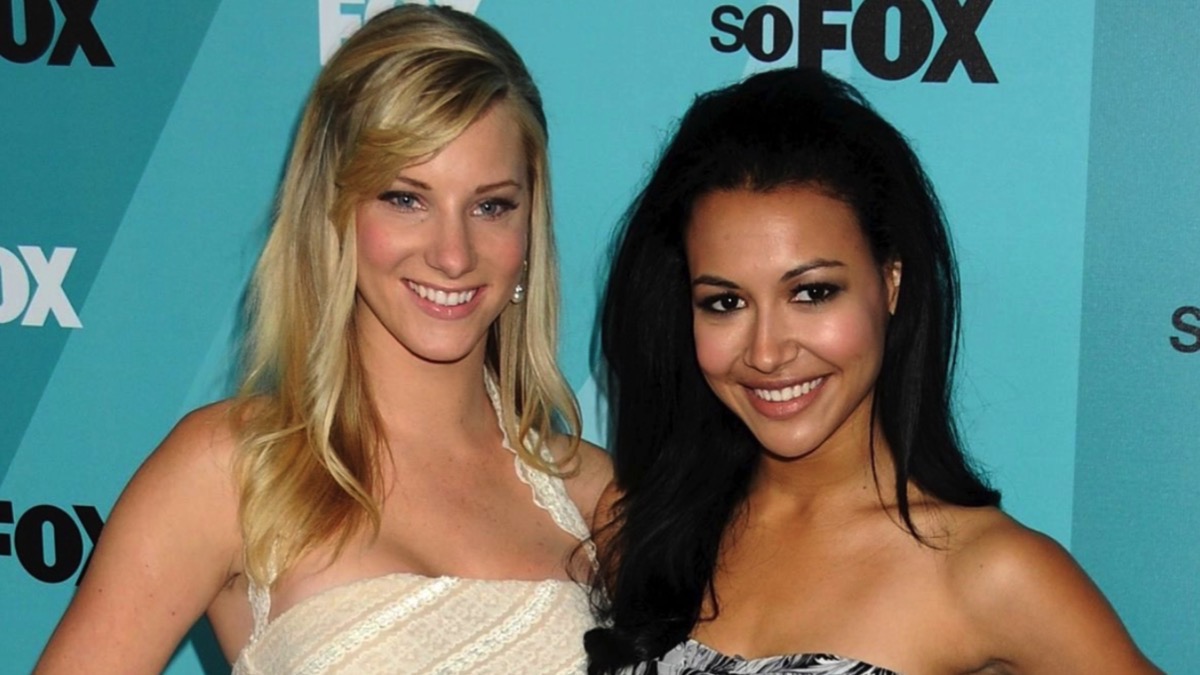 Naya Rivera‘s friend and Glee co-star Heather Morris is opening up about her grief following the actress’ untimely death earlier this month.

Morris, 33, along with other “Glee” stars, visited Lake Piru during the five-day search for Rivera’s body after she went missing following a boating excursion with her son, Josey, 4. Nearly one week after Rivera was confirmed dead of accidental drowning, Morris took to her Instagram to dance along to one of Rivera’s songs.

“Grieving looks very differently on everyone…but one things for certain: I’ve felt it’s hard to feel joy or keep busy when mourning without thinking that you’re not honoring that person or you’re forgetting about them,” Morris captioned the video.

■ Bridget Everett, the force of nature from Patti Cake$ and Camping, is set to star in her own HBO comedy series Somebody Somewhere, which the network has just ordered to series. (Coming Soon)

■ Kylie Minogue gives a tease of her new album.