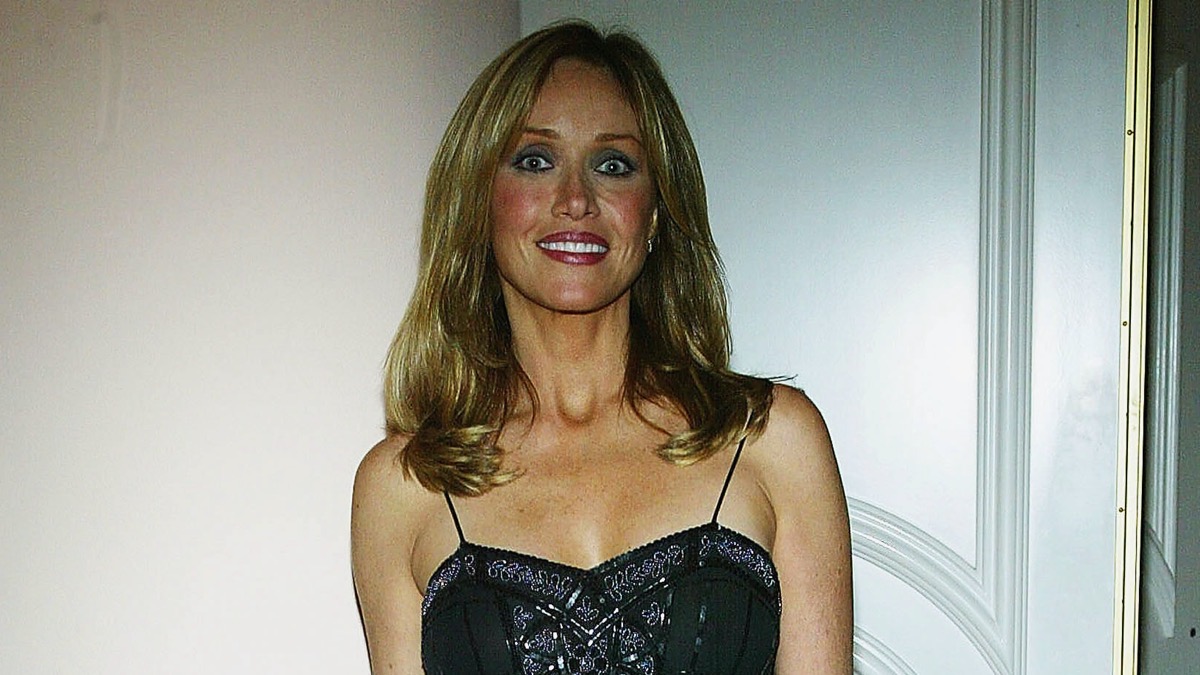 Former Bond girl Tanya Roberts‘ cause of death has been revealed. Roberts feared she had contracted COVID-19 before collapsing at home.

The actress died of a urinary tract infection which spread to her kidney, gallbladder, liver and then blood stream, doctors told her longtime partner Lance O’Brien. Tanya also had Hepatitis C, which was causing complications as well.

The late actress’s partner, Lance O’Brien, tells TMZ … Tanya said she felt short of breath, tired and had tightness in her stomach just days before her collapse on Christmas Eve. Lance says when Tanya collapsed he helped her up … and realized she had virtually no strength. An ambulance arrived and took her to the hospital, giving her oxygen along the way and helping her to regain consciousness.

An autopsy has yet to be performed. Tanya was 65.