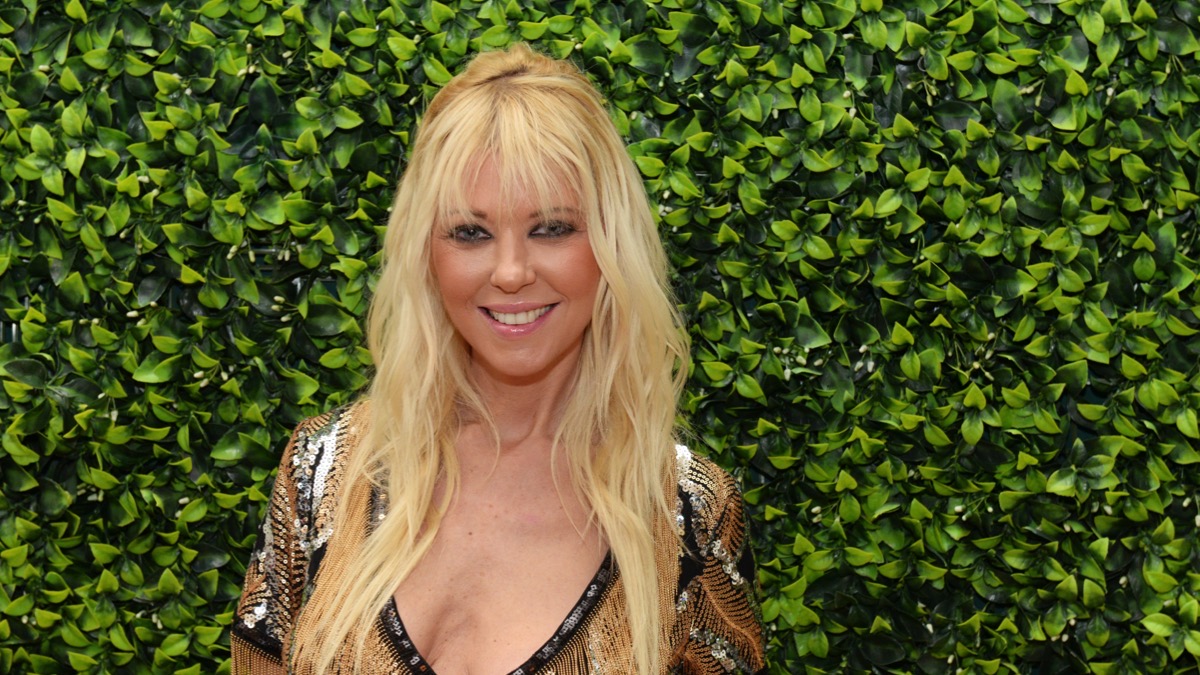 Actress Tara Reid is apparently a fan of Nicole Kidman‘s work. So much so, that she’s hoping to cast Kidman in an upcoming film that she’s producing.

The 45-year-old actress took to the comments section of Nicole Kidman’s recent Instagram post to see if the 53-year-old Oscar winner would be interested in starring in her upcoming film.

Kidman shared a photo of herself in New York City ahead of her mini-series, The Undoing‘s, finale. Reid commented on the post, “You are truly amazing in everything you do. I’ve been a huge fan forever. Hopefully one day we can work together soon.”

Hoping that day would be sooner rather than later, Reid brought up a specific upcoming project, inviting Kidman to get involved.

“I’m producing a movie Masha’s Mushroom, it staring Vivica Fox, Billy Zane, Beverly D’Angelo, myself Tara Reid, Sade and others. It’s truly an amazing script,” she continued. “I would love for you to read it. Shoreline and Universal are doing it. It’s a franchise of five films. If you can follow me so I can tell you more. Kindly, Tara.”

As of yet, Nicole Kidman has not responded to Reid’s request.