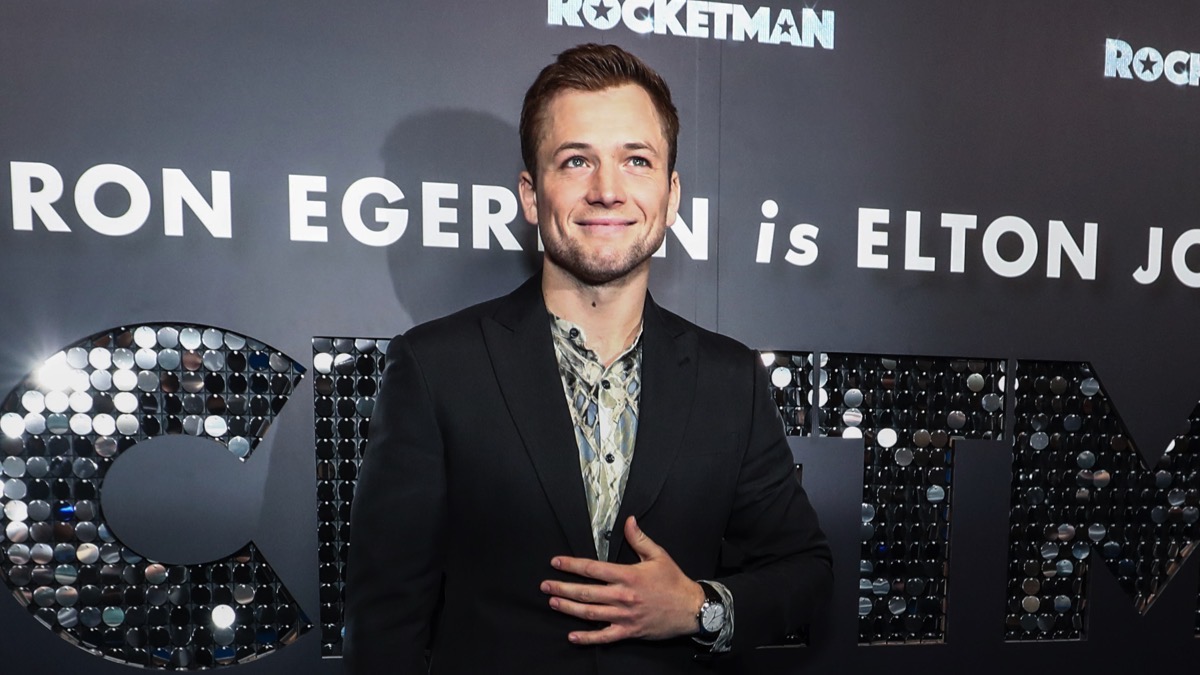 Actor Taron Egerton was recently interviewed by GQ where he discussed among other things, the potential in him taking over the role of Wolverine.

The most interesting takeaway was will or wont he do a Marvel movie?

He addressed the rumors about him taking on the role of Wolverine.

Hugh Jackman, who Egerton became friends with when they filmed Eddie the Eagle together, is a former ambassador for Montblanc. Did he pass on any advice? “He is happy to pass the baton or, indeed, pen over to me,” he says, laughing.

Speaking of Wolverine, has Egerton seen the artwork of himself as the X-Man, made by fans who want the 30-year-old to be the next to don the knuckle blades? He thinks carefully, so as not to rule out a future for which there is currently no present.

“That anyone thinks I would be good for the part is really flattering,” he says. “I love Marvel, but it’s just fan stuff. There is no grounding for those rumors.” Did he stick the drawing of himself in the suit up on the wall? “No. Surprisingly, I don’t have any pictures of myself up on the wall.”

I still think Taron would make for a fantastic Wolverine.