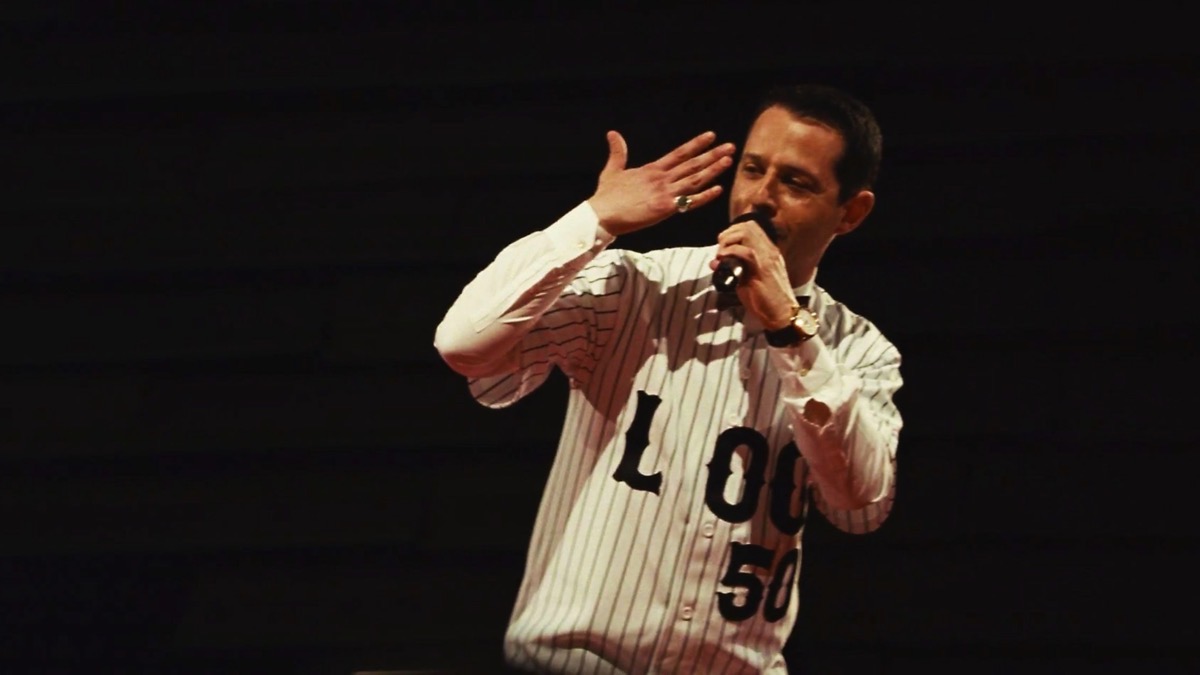 This is The Five, our weekday rundown of five things that we are loving, can’t wait for, are truly obsessed with, or are worthy of a little shade!

Today in The Five, we are featuring Kendall Roy‘s Succession rap, The Vivienne‘s debut single, JoJo Siwa loses her ponytail, a sterilized hippo suit and the ending of Very Cavallari.

“Yo, bitches be catty, but the king’s my daddy,” he rapped. “Rock all the haters while we go roll a ’rati / Squiggle on the decks, Kenny on the rhyme / And Logan big ballin’ on Hamptons time.”

“Tonight” has finally arrived! Watch the lyric video and listen below.

You’ve gotta get creative when visiting nursing homes these days!

She said in a statement shared to Instagram: “As I start this new chapter in my life, I have decided not to continue with Very Cavallari.”