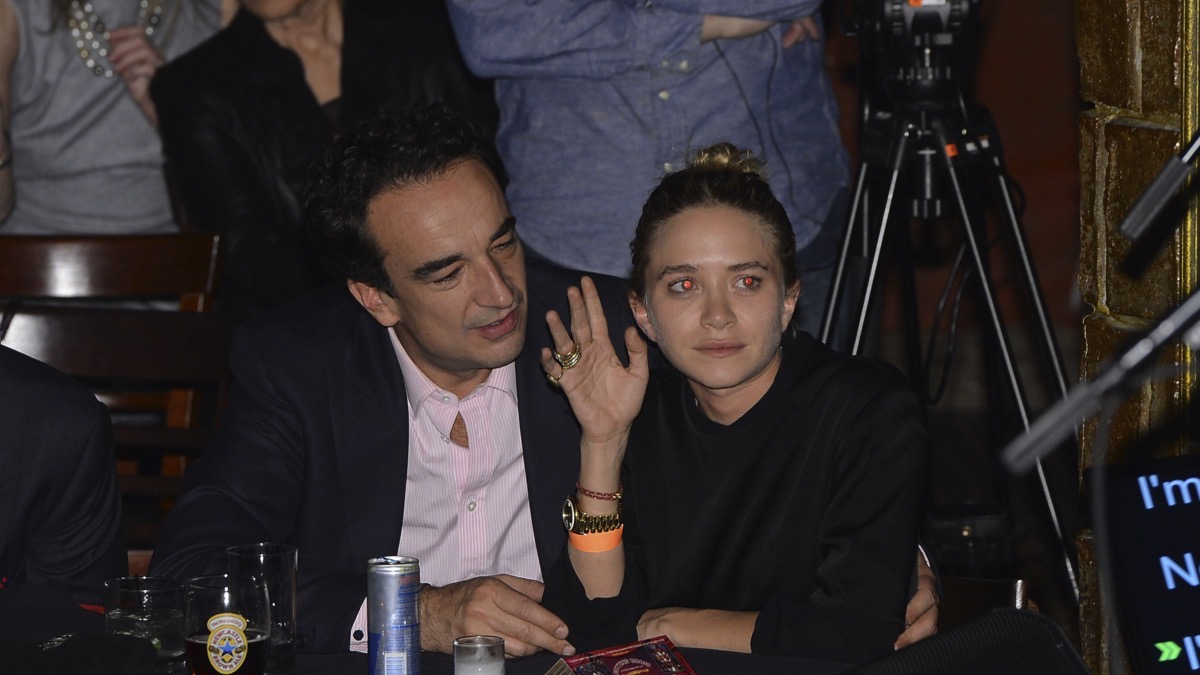 Last week, it was revealed that Mary-Kate Olsen, 33, is planning to divorce husband Olivier Sarkozy, 50, and had filed for an emergency court order to speed up proceedings.

According to People, sources claim that the actress had grown apart from Olivier and their differing views on having children led to the pair clashing.

A source told the publication: “A few years ago, having a baby was not a priority for [Mary-Kate]. This has changed.”

“Olivier has two grown kids and doesn’t want more. Mary-Kate thought he would budge on that and he hasn’t.” The French banker Olivier shares two children with his ex-wife of 14 years. They split in 2010 and were divorced the following year.

The source also said that their different lifestyles is another reason why they broke things off so abruptly.

“Olivier is a party boy and a big spender,” a source close to Olivier said. “He loves the high life.”

The source close to Olsen further explained: “Mary-Kate prefers to be quiet and alone and doing the things she likes.

“She’s not that interested in socializing – she likes small gatherings with select people. They ended up being apart quite a bit.”

Just one week ago, the Olsen twin was “in talks with lawyers” and looking for “other ways she can get around the situation” after a judge denied her petition for an emergency divorce.

This would have triggered an automatic court order preventing Olivier from disposing of her New York City apartment.

Another source explained: “While she’s not living in her apartment, all of her expensive belongings are there, and she’s terrified she won’t get them back.”